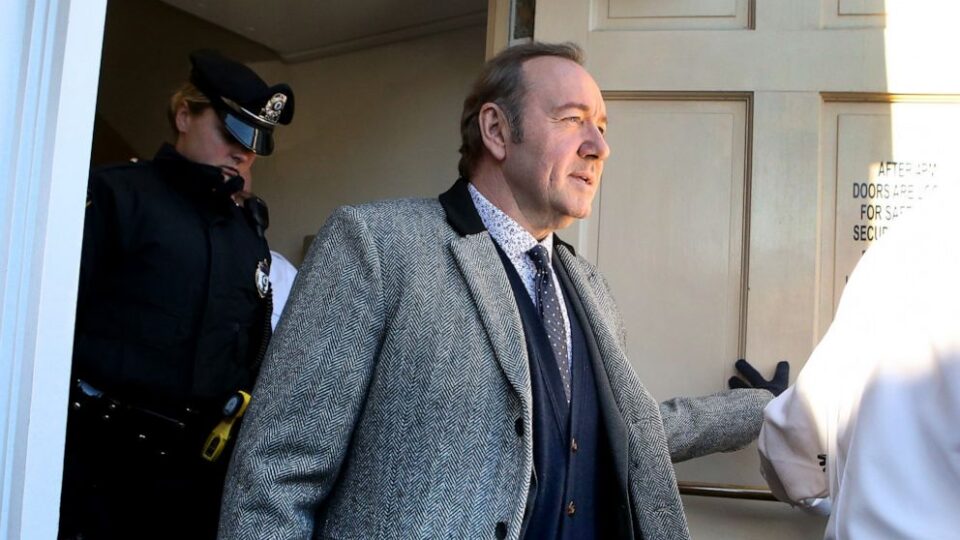 A mediator has ordered Kevin Spacey to pay nearly $31m (£23.2m) to the studio that made the hit Netflix show, House of Cards, for breach of contract following sexual harassment allegations against the US actor.

The secret ruling was made last year, but became public on Monday after lawyers for the studio, MRC, filed a court petition to confirm the award.

The actor has faced several sexual assault allegations since 2017.

He has denied any wrongdoing.

Mr Spacey, 62, lost his starring role as a conniving politician in House of Cards, and has kept a relatively low profile since being accused of creating a “toxic” work environment on set by allegedly making crude comments and touching young staffers without their consent.

He was one of the first major Hollywood figures to be publicly accused of misconduct in the wake of the Harvey Weinstein scandal, and as the #MeToo movement was gaining momentum.

MRC and Netflix fired Mr Spacey from House of Cards and wrote him out of the show.

As a result, the studio said it lost millions of dollars because it had already started working on the next season, the arbitration papers say, according to US media.

MRC filed the lawsuit in January 2019, seeking to recover the costs and arguing that Mr Spacey’s behaviour violated the studio’s sexual harassment policy.

Lawyers on both sides heard from more than 20 people in an eight-day confidential arbitration hearing in February 2020, Variety reports. It added that the 46-page ruling made five months later remains confidential.

However, the petition made by MRC to the Los Angeles Superior Court on Monday confirms that a ruling was made in the studio’s favour.

He appealed against the decision, but it was denied this month.

Mr Spacey’s lawyer has declined to comment to US media.

Public allegations of sexual misconduct started to be made against Mr Spacey in October 2017, when actor Anthony Rapp claimed sexual advances were made towards him when Mr Rapp was 14.

Mr Spacey issued a statement saying he did not remember the encounter, but that he owed Mr Rapp “the sincerest apology for what would have been deeply inappropriate drunken behaviour”.

In the statement, Mr Spacey also revealed he would now live as a gay man.

He was criticised for linking his apology for alleged predatory behaviour with his homosexuality.

A string of accusations followed, including that he groped a teenager at a Massachusetts bar in 2016, of which the civil action was eventually dropped, and that he sexually assaulted a massage therapist in Malibu, California.

The masseur died in 2019 before his legal action reached court.

Mr Spacey lost several acting jobs as a result of the allegations, but made a return to acting this year, with a small role in a low-budget, independent Italian film directed by Franco Nero. 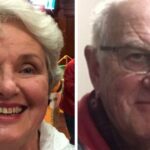 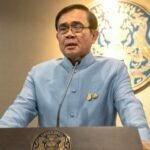