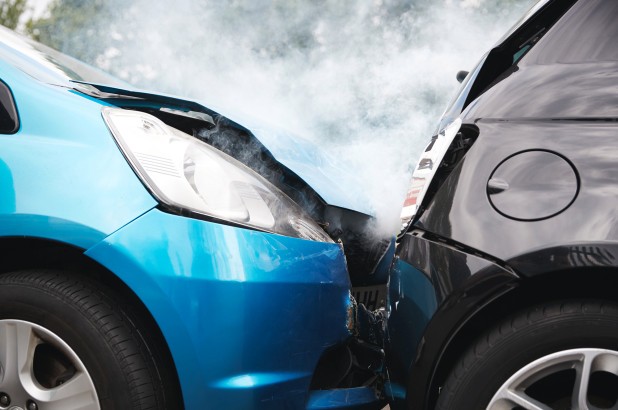 A Pennsylvania woman intentionally drove into oncoming traffic in a twisted effort to test her faith, state police allege  — and although she survived without injuring herself, the crash injured two other motorists.

Nadejda Reilly, 31, was allegedly driving along Route 93 on Jan. 7 and awaiting a calling from God when she decided to slam into another vehicle in the Weatherly area of Carbon County, Pennsylvania, investigators said.

Two people in the other vehicle were hospitalized with injuries — but that apparently inspired no remorse from Reilly.

“Reilly related [that] God took care of her by not having her injured,” wrote Trooper Bruce Balliet in an arrest affidavit.

“Reilly expressed no concerns or remorse for the victims. Reilly also stated she did not care if the other people were injured because God would have taken care of them.”

Reilly is currently jailed without bail and facing charges of aggravated assault.

Her lawyer, Andrew Theyken Bench, filed a notice with the court that Reilly plans to waive her formal arraignment in Carbon County court. 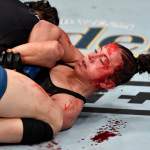 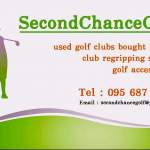