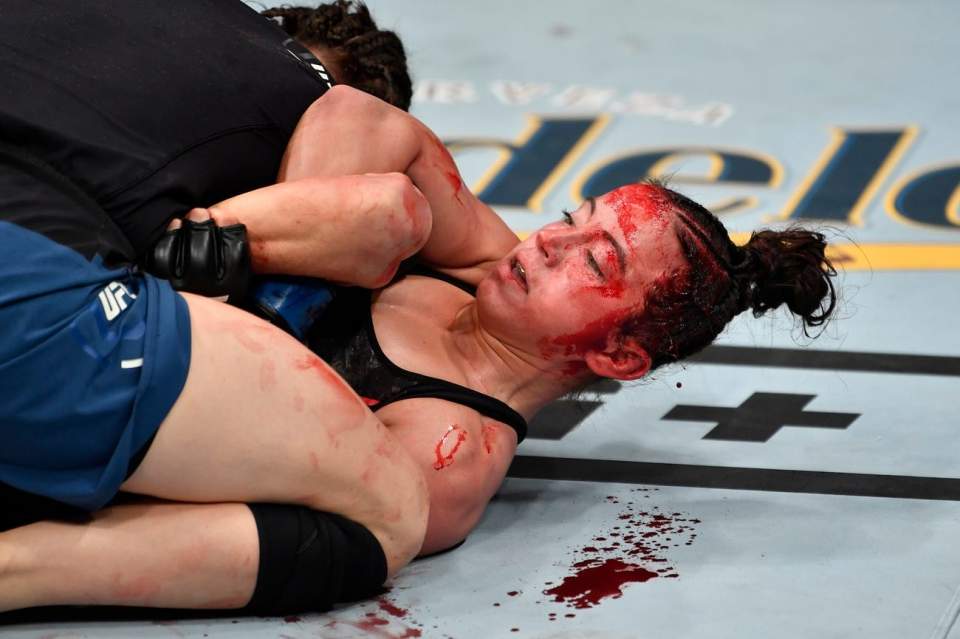 A 21-year-old American’s dreams of becoming the UFC’s youngest-ever champion were crushed on Saturday by a classy flyweight veteran in one brutal and bloody win.

Before the bout, Maycee Barber was being touted as an athlete who could potentially become the youngest-ever UFC champion. Business Insider spoke to her on Thursday in Las Vegas, and she confirmed her ambition of being a “record-breaker” to us.

Roxanne Modafferi, her older opponent, stood in her way.

On January 18 at the T-Mobile Arena in Las Vegas, on the last bout of the preliminary UFC 246: McGregor vs. Cowboy card, the magnificent Modafferi did just that.

Barber was a -1000 favorite before the night, but shortly into the fight it was clear Modafferi was not only on top, but dominant, showing a vast difference in Octagon intelligence by out-working and out-experiencing the younger fighter with extraordinarily high-level jiu-jitsu.

Modafferi knocked Barber down in round two, made her bleed all over the canvas, and before the third round began, there was a question mark over whether Barber could even continue, with the doctor saying she had suffered a small ACL tear. 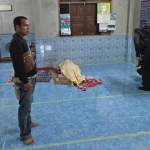 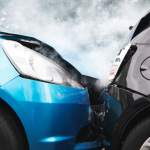