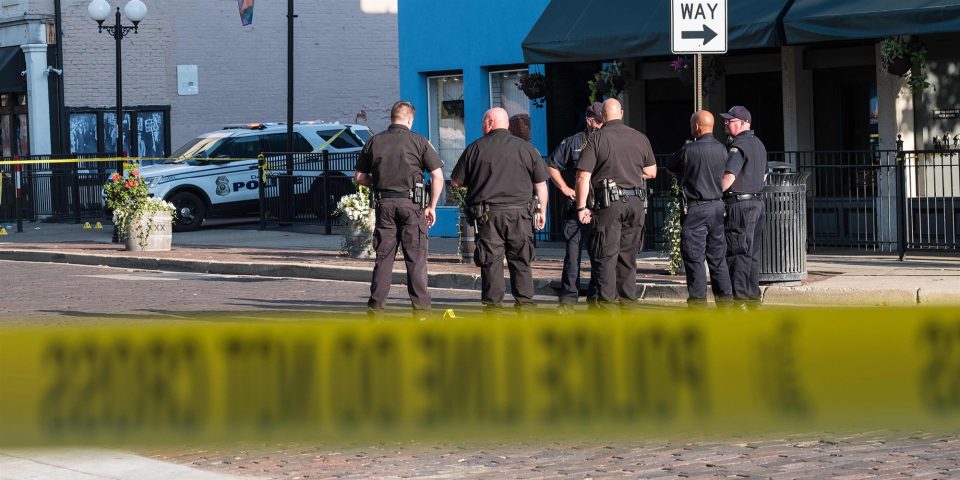 Among the nine people killed in the Dayton, Ohio, mass shooting is the sister of the shooter.

Early Sunday morning, a white man who has been identified by police as 24-year-old Connor Betts opened fire on a crowd of people outside of Ned Peppers Bar.

His sister, Megan, was among the nine victims in the shooting. Another 27 people were injured. The shooter is also dead.

According to police speaking Sunday afternoon in a press conference, the shooter, his sister, and an unidentified male companion arrived together in the downtown area but then separated.

Betts allegedly wore body armor and carried ammunition magazines when he attacked the bar. Police who were in the area were able to stop the shooter in less than one minute.

It was one of two deadly mass shootings within 24 hours; at least 20 others were killed in El Paso, Texas on Saturday afternoon in another attack. 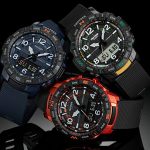