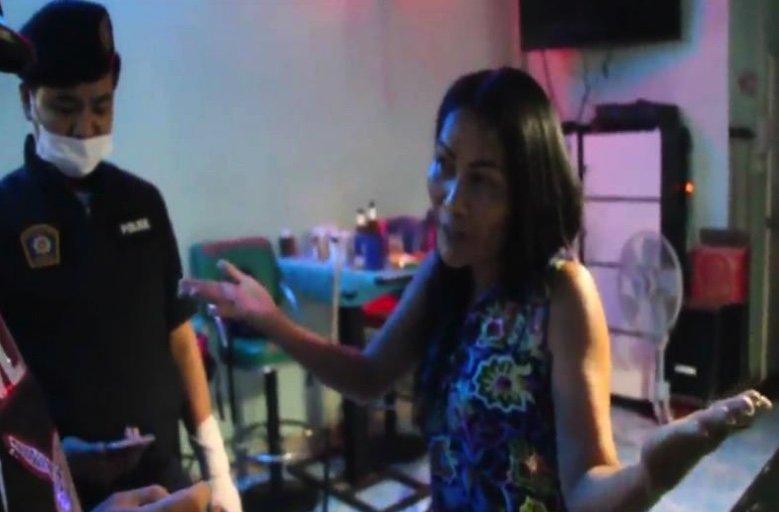 The Pattaya woman at the center of the most talked about case of recent weeks intends to fight and hire a lawyer.

Saifon Moonjan found an iPhone 7 in a convenience store in Soi Bua Khao last week. She managed to contact the owner Neungrithai Naka, 34, but rather than return her property she demanded 5,000 baht, reported Daily News.

When the phone’s owner said she would only pay 1,000 baht Saifon refused to return it saying it was worth a lot more than that.

She would not accept that she had done anything wrong at all.

Subsequently the owner of the phone, who is three months pregnant, pressed charges and Pattaya police charged Saifon with theft.

She was bailed at court by a relative.

Now police have said that Saifon intends to fight the case all the way. And Daily News reported that she is prepared to hire a lawyer to fight her corner.

Police said that the case is likely to take several weeks to resolve as they get information about Saifon’s background for the prosecutor. 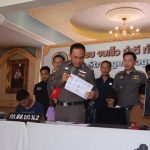 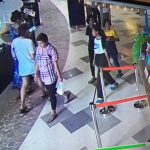