Home » Paedophile who downloaded 14,000 indecent images from the dark web 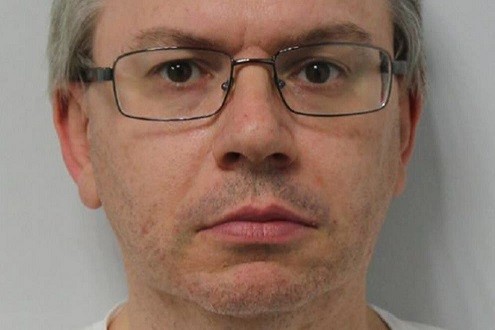 A convicted paedophile caught downloading more than 14,000 indecent images from the dark web broke down in court on Friday, telling the judge “I’m not a danger to children”.

Mark Dale, 45, was arrested in July last year after a National Crime Agency probe linked computers at his home to a known paedophile forum.

Officers discovered 14,081 indecent images and videos of children, which had been downloaded to a laptop and tablet by Dale.

He used software to disguise his identity while touring online chatrooms in his hunt for illegal material, downloading 276 images and 46 videos of the most serious abuse level.

Dale was due to be sentenced at Snaresbrook crown court yesterday, but the hearing was thwarted when a technology failure meant he could not have a private discussion with his barrister.

He broke down in tears as Judge Sandy Canavan said she wanted more information on the help he will receive in prison, saying he may face a “sentence in terms of years”.

“I appreciate these are not things you want to hear Mr Dale”, she told him. “But you have to be aware you are in a very serious position.”

Speaking over a videolink from prison, Dale told the court of a “difficult couple of years” in which his father died.

“I was doing so well, but when everything happened to me I couldn’t cope,” he said.

“That’s the honest truth with what’s going on in my life.

“I’m not a danger to children at all.”

Dale, from Romford, has previous convictions for child sexual abuse offences from 2011 and 2019, and was the subject of a Sexual Harm Prevention Order at the time of the latest offences.

He has pleaded guilty to six counts of making indecent images of children, and is due to be sentenced on May 6.

“This is an individual with a history of committing child sexual abuse offences. His willingness to continue with his behaviour, and use of the dark web to try and circumvent those who were monitoring him, shows a total disregard for victims, and the seriousness of his crimes.” 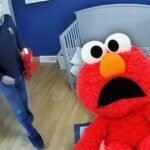 Home Inspector has Sex with a Elmo Doll 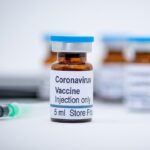