Home » Home Inspector has Sex with a Elmo Doll 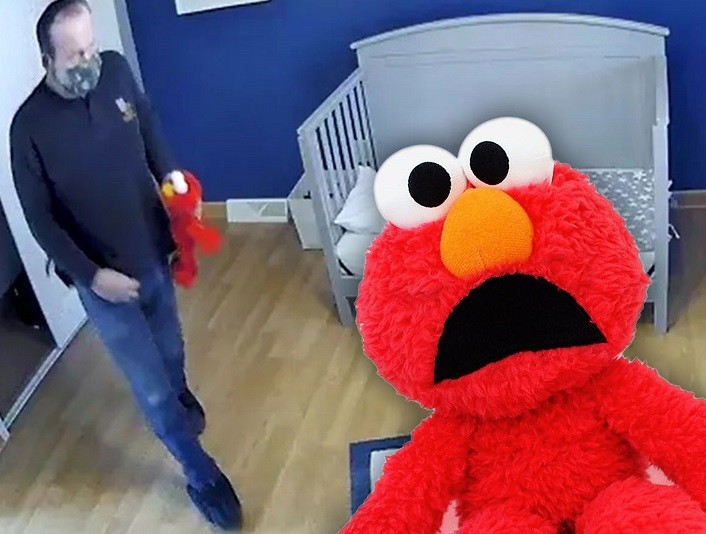 “This is a disgusting reminder to be cautious about who you let into your home,”

A Michigan home inspector has been touched with criminal charges after he allegedly masturbated with an Elmo doll while on the job in a child’s bedroom.

Kevin Wayne VanLuven, 59, of Clarkston, was arraigned Wednesday on misdemeanor charges of aggravated indecent exposure and malicious destruction of property under $200, according to Detroit Fox affiliate WJBK.

He was booked into the Oakland County jail on $2,500 bond.

VanLuven, hired by homebuyers to inspect a home in Oxford Township on March 12, was allowed into the house with the buyers’ real estate agent by the owners, who left while the inspection was underway.

But that’s not all. As the camera recorded, VanLuven picked up the Elmo from the floor “and appeared to pleasure himself with the doll,” the Royal Oak Tribune reported.

The homeowners then called 911, and officers showed up while VanLuven was still doing the inspection.

At first, VanLuven told officers he touched the doll only to inspect an electrical outlet, authorities said. When he was confronted about the camera, he apologized and made incriminating statements, the sheriff told reporters.

“Just when I think I have seen it all, someone steps up and surprises me with a new level of disturbing actions,” Sheriff Michael Bouchard said at a news conference.

“This is a disgusting reminder to be cautious about who you let into your home.

The actions of these homeowners will likely prevent this defendant from going into anyone else’s home.”

If convicted, VanLuven faces up to two years in prison and $2,500 in fines.

He was ordered to undergo a mental health evaluation and was prohibited from being alone in any residential property that he does not own as he awaits trial.

He also was ordered to have no contact with the Oxford Township homeowners. 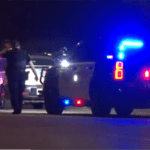 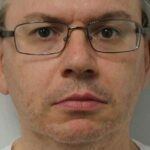 Paedophile who downloaded 14,000 indecent images from the dark web