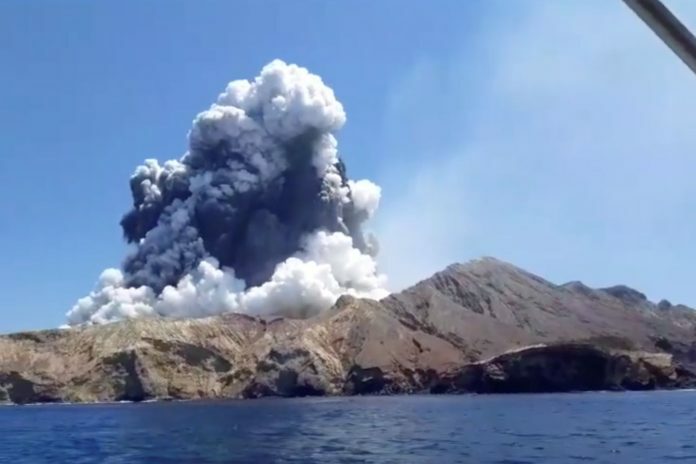 NewZealand police said they do not expect to find any more survivors on a volcanic island off the country’s North Island where an eruption earlier Monday killed at least five people, according to local media reports.

“Based on the information we have, we do not believe there are any survivors on the island,” the police said in a statement reported by local media.

About 50 people, many of them tourists, are understood to have been on or in the vicinity of White Island at the time of the eruption, and roughly half of them were evacuated.

“Police believe that anyone who could have been taken from the island alive was rescued at the time of the evacuation,” the statement said.

Of the 23 people who were evacuated from the island, five died from their injuries, New Zealand police deputy commissioner John Tims said in a press conference earlier Monday.

He said the remaining 18 evacuees all have injuries “to some degree,” most of which are understood to be burns.

Police cannot confirm how many people remain on the island as police and emergency services are unable to access the area due to safety concerns, including the risk of more eruptions and volcanic gas.

Local media reported that a webcam used to monitor seismic activity on the island spotted people walking near the crater just minutes before the eruption.

Police said New Zealand nationals and overseas tourists were in the vicinity of the eruption. While officials have not confirmed the nationalities of all involved, Australian Prime Minister Scott Morrison said on Twitter that Australians were “caught up in the event”.

Mr Tims confirmed that some passengers from a Royal Caribbean cruise ship were involved in the incident.

The Ovation of the Seas liner is docked at Tauranga, a coastal city on North Island, about 50km southwest of White Island and was due to set sail on Monday night, but has since delayed its departure, according to local media reports.

Speaking at an earlier press conference, Prime Minister Jacinda Ardern said the eruption was a “significant issue,” particularly the scale of those affected.

Ms Ardern said she will travel to the Bay of Plenty region later Monday.

“I know there will be a huge amount of concern and anxiety for those who have loved ones on or around the island at the time. I can assure them police are doing everything they can,” she said.

White Island — also known as Whakaari in the local indigenous Maori language — is New Zealand’s most active cone volcano and is a popular tourist destination with over 10,000 people visiting each year through daily tours of the site. 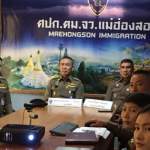 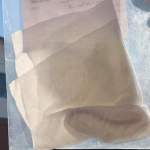 Man pulls roundworm out from throat