A senior Nakhon Nayok provincial official visited a privately run tourist attraction in Mueang district’s Tambon Hin Tang on Monday to inspect the scene where a female Thai tourist had drowned on Sunday after being swept away when playing in a river.

The official, Khomthat Tantiyamas, said that he would call resort operators in the area and related agencies to a meeting soon to discuss measures aimed at preventing any recurrence of such a tragic event.

Nakhon Pathom resident Soraya Thornpap, 19, who did not know how to swim, was playing in a river with three other relatives and friends while holding on to one of the two flotation rings they had rented, when she was swept away by the current and slammed into a large tree.

This caused her to let go of the ring and subsequently drown on Sunday afternoon.

Nakhon Nayok Governor Natthapong Sirichana then ordered workers at the Khun Dan Prakan Chon Dam to halt water-releasing from the dam to aid the rescue workers’ operation to search for and retrieve the teenager’s body, which was completed at around 6pm on Sunday.

A friend of the victim, identified only as “Jinda”, said that before they went to play in the river, they had not been warned by the attraction’s staff about any potential risk and had not been told to wear life jackets, which were available only on a rental basis.

She said this was contrary to what the staff members had told the governor, namely that the existing requirement was for all water-playing visitors to wear life jackets.

Jinda said her group had decided to play in the water because they saw many visitors already doing so using only flotation rings.

Moreover, she added, no lifeguards were manning various spots at the attraction, despite what the governor had been told. 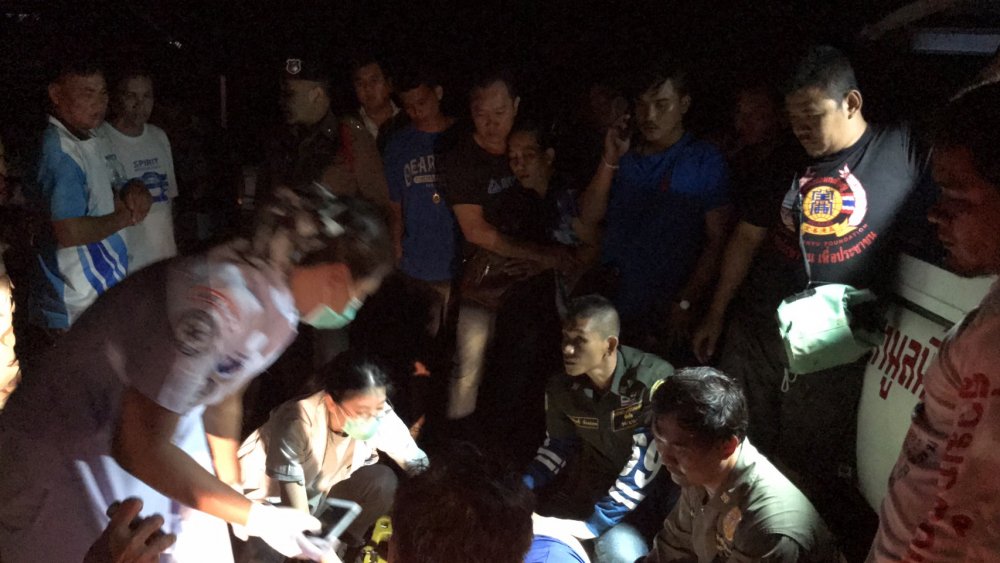 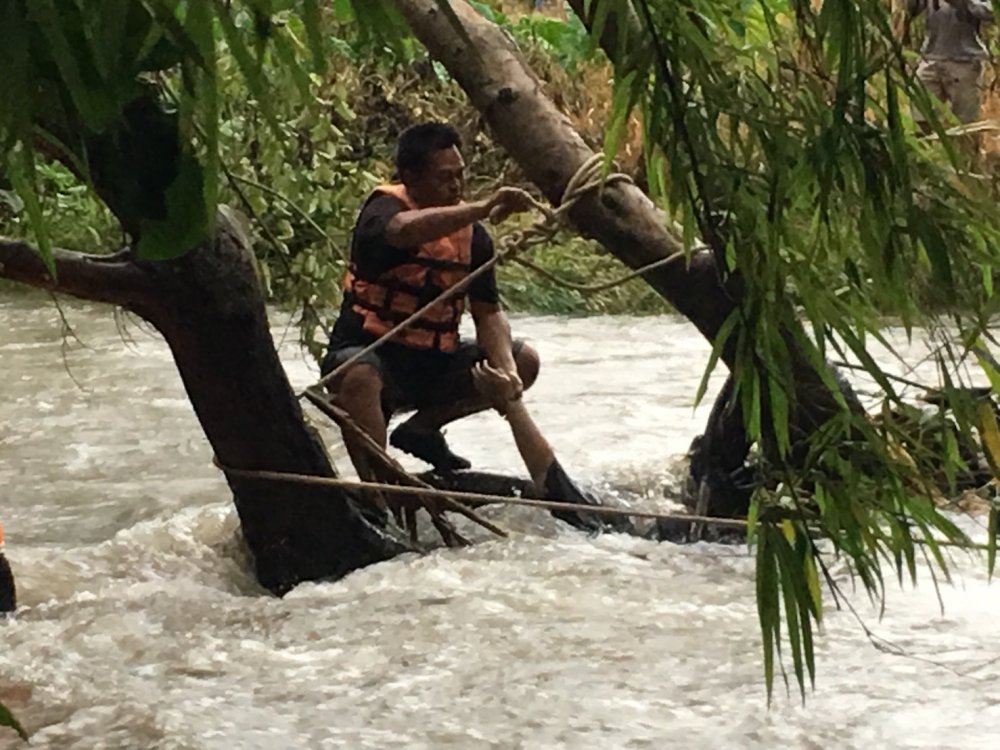 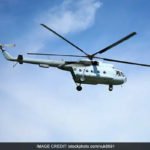