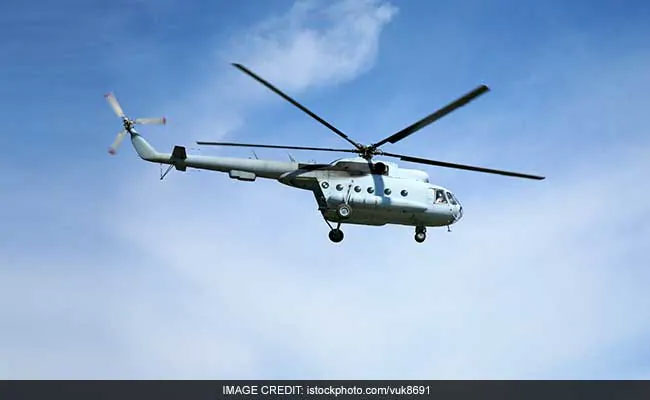 Up to 16 people, including 13 climbers and 3 helicopter crew, are unaccounted for after a “hard landing” in the mountains of Tajikistan, the Central Asian country’s emergency committee said Monday.

The accident took place on Sunday at 1130 GMT, the committee said, and two helicopters have been sent on a rescue and recovery mission to the crash site.

The emergency committee said the climbers were returning from an expedition up the Ismoili Somoni mountain, once known as Peak Communism and the highest mountain in the former Soviet Union.

The statement did not identify the climbers or the crew.

The accident comes two weeks after four Western cyclists were killed in an attack initially reported as a hit-and-run road accident, striking a blow to the country’s emerging tourism sector.

The Islamic State group said it carried out the attack — ramming the tourists with a car and attacking them with knives — but the authoritarian government refused to acknowledge the group’s claim. 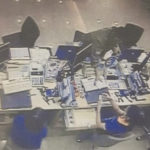