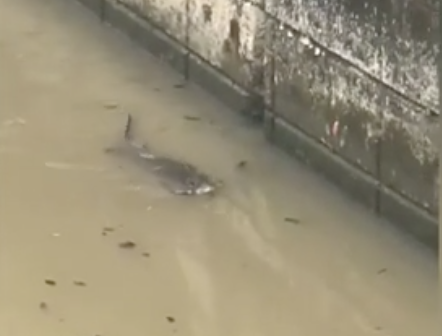 This mystery creature baffled onlookers when it was spotted swimming through a river in Singapore.

The bizarre animal appeared to have a fin, tail and large mouth with whiskers when it was seen in the Geylang River last Thursday.

It glided slowly along the surface next to a concrete wall before disappearing out of view.

The creature – which appeared to be either a fish or reptile – baffled locals who are used to seeing strange wildlife but were unable to pin down what it was.

Others suggested the animal was a monitor lizard carrying a fish in its mouth. 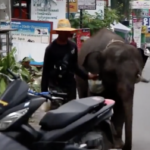 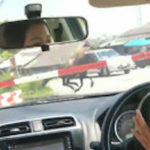