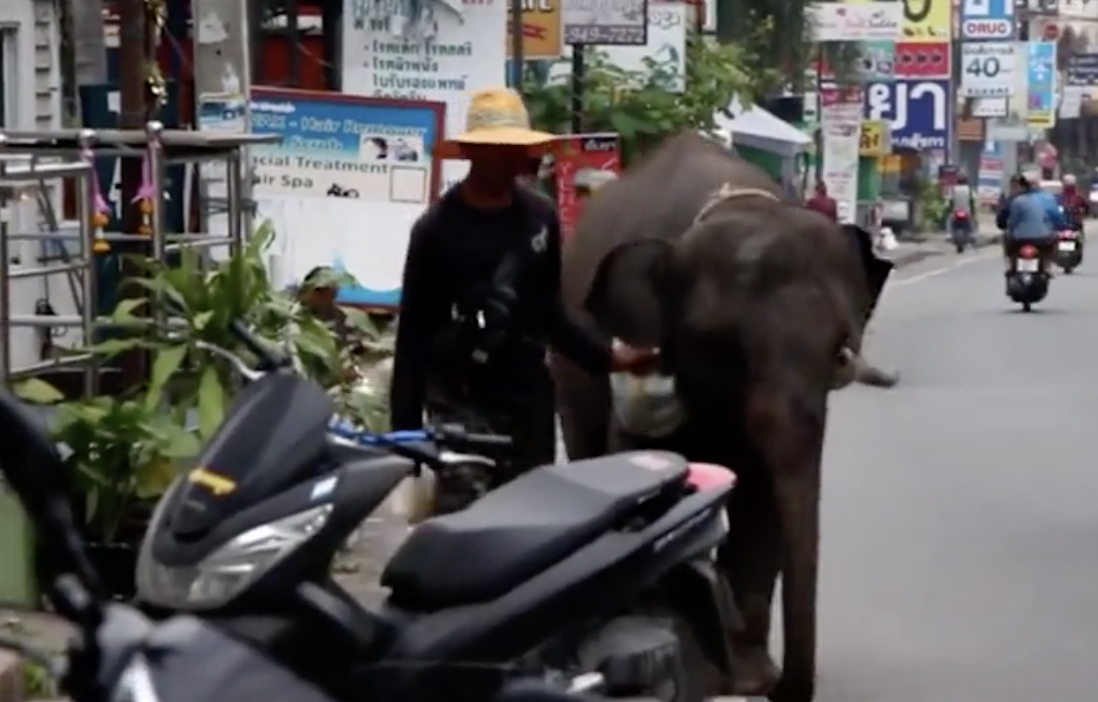 This was the bizarre moment a mahout took his elephant for a walk down the street – charging people to feed it sugar cane.

The man was spotted with the young elephant believed to be two or three years old in Pattaya on Sunday morning at 8am.

He was charging passers-by 10 baht to feed the young bull.

But he was asked to move along and take the elephant home as it is an offence to take one of the creatures on public roads.

Onlooker Ao Wattana said: ”I was worried the elephant could be dangerous. And I don’t think it’s healthy for it to be walking on the hard roads.”

Walking an elephant on a public road carries a prison term of up to six months and or a fine of 10,000 Baht. 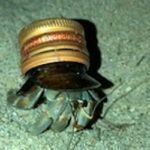 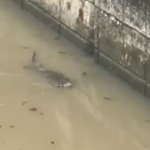