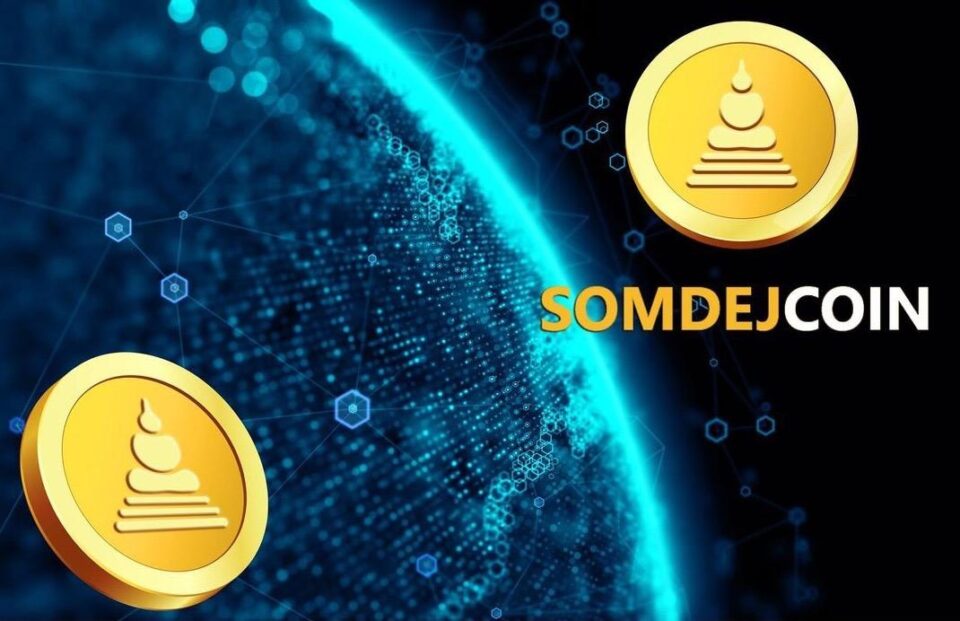 The Securities and Exchange Commission (SEC) has warned investors against investing in Somdejcoin (SDC), a decentralised finance token, saying the investment data regarding the coin is still unclear in many respects.

The SEC issued a statement on Wednesday raising suspicions about SDC, a coin named after a monk who is revered by many Buddhists.

The coin has been developed by Wat Pa Mahayan, located in Trang, together with a foundation, as a commemorative coin with a limited supply of 66,186,727 tokens, which is equal to the Thai population in 2020.

The SEC plans to contact Satang Pro, a digital exchange on which SDC is listed, to find out whether the coin has met the exchange’s listing rules.

The regulator said that to list on a licensed digital exchange, the coin must meet the exchange’s listing rules and also not fall into the four categories of coins prohibited from listing on any exchange, namely meme tokens, fan tokens, non-fungible tokens, and any digital tokens issued by the exchanges.

The developers and Satang Pro must clarify to the SEC that SDC meets the qualifications before trading, the regulator said in a statement.

The SEC has also found that some aspects of the coin’s investment data, such as the coin’s conditions and exchange rate for the redemption of benefits, are still unclear.

Therefore, investors who are interested in buying the coin are strongly advised to carefully study the information and exercise caution before making trading decisions.

Furthermore, as the coin is named after a monk and can be considered a temple’s commercial activity, it may also need permission from the National Buddhism Office or other relevant regulators before trading.

According to the developers, sellers of the coin will be charged 9% every time he or she makes a transaction. The revenue is claimed to be equally divided into three parts to support Buddhism, enhance liquidity, and add coins for the coin holders.

The SEC said the condition may incentivise holdings for investment rather than philanthropy. Therefore, it may not be consistent with the purpose of the coin issuance, explained by the developers as a way of preserving religion and contributing to society. 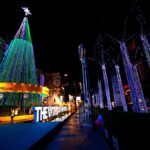