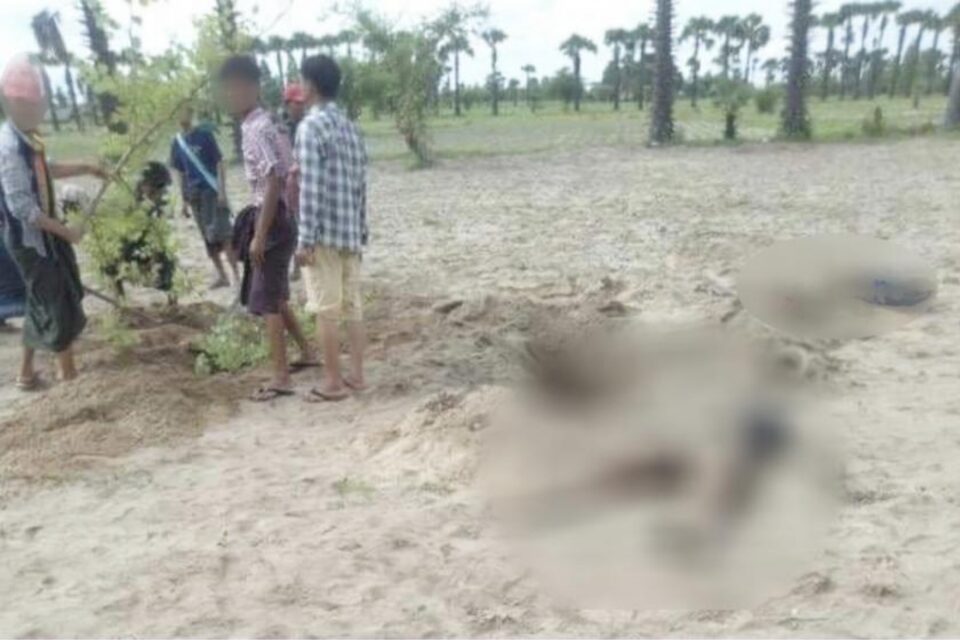 The Myanmar military carried out a series of mass killings of civilians in July that resulted in the deaths of at least 40 men, according to a BBC investigation.

Eyewitnesses and survivors said that soldiers, some as young as 17, rounded up villagers before separating the men and killing them. Video footage and images from the incidents appears to show most of those killed were tortured first and buried in shallow graves.

The killings took place in July, in four separate incidents in Kani Township – an opposition stronghold in Sagaing District in Central Myanmar.

The military has faced resistance from civilians since it seized control of the country in a February coup, deposing a democratically-elected government led by Aung San Suu Kyi.

The BBC spoke to 11 witnesses in Kani and compared their accounts with mobile phone footage and photographs collected by Myanmar Witness, a UK-based NGO that investigates human rights abuses in the country.

The largest killing took place in Yin village, where at least 14 men were tortured or beaten to death and their bodies thrown in a forested gully.

The witnesses in Yin – whose names we have withheld to protect their identities – told the BBC the men were tied up with ropes and beaten before they were killed.

“We couldn’t stand to watch it so we kept our heads down, crying,” said one woman, whose brother, nephew and brother-in-law were killed.

“We begged them not to do it. They didn’t care. They asked the women, ‘Are your husbands among them? If they are, do your last rites’.”

A man who managed to escape the killings said that soldiers inflicted horrifying abuse on the men for hours before they died.

“They were tied up, beaten with stones and rifle butts and tortured all day,” the survivor said.

“Some soldiers looked young, maybe 17 or 18, but some were really old. There was also a woman with them.”

In nearby Zee Bin Dwin village, in late July, 12 mutilated bodies were found buried in shallow mass graves, including a small body, possibly a child, and the body of a disabled person. Some were mutilated.

The body of a man in his sixties was found tied to a plum tree nearby.

Footage of his corpse, reviewed by the BBC, showed clear signs of torture.

His family said that his son and grandchild had fled when the military entered the village, but he had stayed, believing his age would protect him from harm.

The killings appeared to be a collective punishment for attacks on the military by civilian militia groups in the area, who are demanding that democracy is restored.

Fighting between the military and the local branches of the People’s Defence Force – a collective name for civilian militia groups – had intensified in the area in the months before the mass killings, including clashes near Zee Bin Dwin.

It is clear from the visual evidence and testimony gathered by the BBC that men were specifically targeted, fitting with a pattern observed across Myanmar in recent months of male villagers facing collective punishment for clashes between the People’s Defence Forces and the military.

The families of those killed insisted that the men were not involved in attacks on the military.

A woman who lost her brother in the Yin village massacre said she pleaded with the soldiers, telling them her brother “could not even handle a catapult”.

She said a soldier replied, “Don’t say anything. We are tired. We will kill you.”

Foreign journalists have been barred from reporting in Myanmar since the coup, and most non-state media outlets have been shut down, making on-the-ground reporting all but impossible.

The BBC put the allegations raised in this story to Myanmar’s Deputy Minister for Information and military spokesperson, General Zaw Min Tun. He did not deny soldiers had carried out the mass killings.

“It can happen,” he said. “When they treat us as enemies, we have the right to defend ourselves.”

The United Nations is currently investigating alleged human rights abuses carried out by the Myanmar military. 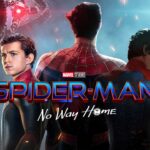