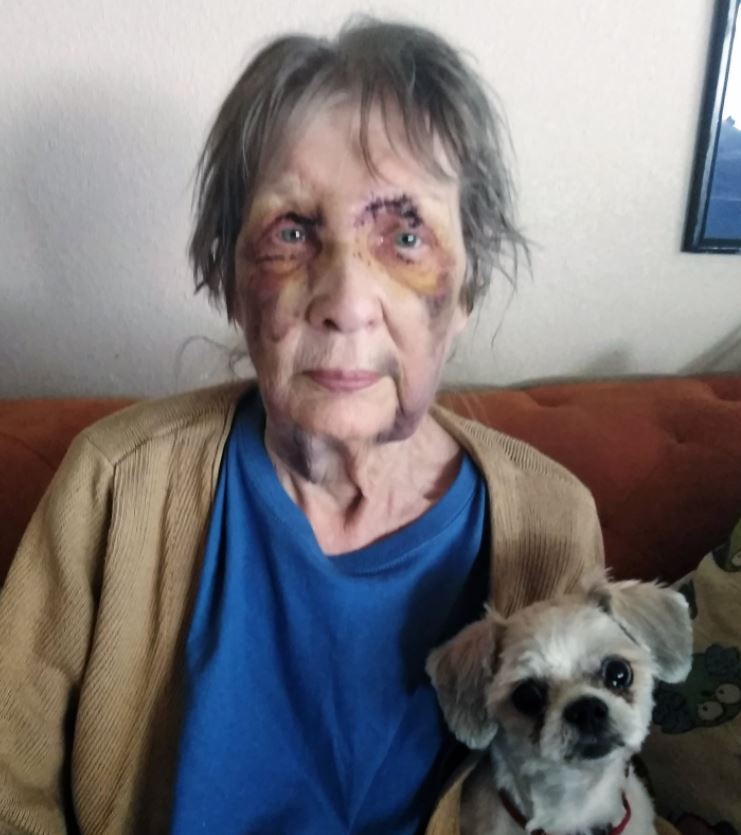 A naked man broke into an 80 year-old woman’s home, sexually assaulted and tortured her for an hour then shot her through the eyelid, police say. Horrendous photos posted online show the extreme bruising suffered by the woman, known only as Shevaun, after Herbert Rogers allegedly confronted her in her own home while nude Having asked Rogers what he planned to do after seeing him in her Las Vegas home Sunday, Shevaun says he replied ‘I’m gonna rape you.’

Rogers, 53, is then said to have begun ransacking Shevaun’s house, and sexually assaulting her. When she tried to remonstrate withm him that he was in her home, Rogers allegedly replied: ‘I live here now.’

In a desperate attempt to get her alleged attacker to leave, Sheavaun retrieved an antique handgun from under a couch, only for Rogers to allegedly snatch it off her. He then fired the gun, with the bullet traveling through Shevaun’s eyelid and eyebrow. Miraculously, it did not pierce her skull or brain, meaning she should make a full recovery from her physical injuries.

Recalling the horrifying ordeal, she told Fox 5: ‘I had a 1948 (gun). ‘I’ve never shot it but I kept it in the couch. ‘Then I pulled out that little gun out he came running and then he grabbed it from me. ‘He started going for the door and I thought he was leaving, then he turned right around with that gun and went straight for my forehead. I have six stitches here and here (pointing to eyebrow and eyelid) ‘I was sitting and he shot me; it went in here and out here.’

She played dead afterwards, with Rogers allegedly fleeing the scene. He is said to have taken valuables including a silver bracelet, a strand of 84 pearls and Shevaun’s beloved Navajo bracelet. Afterwards, Sheavaun spend three days in hospital. She identified Rogers as the prime suspect after police came to question her and she described his tattoos. She is now recovering at home, with help from her neighbor Derek Stonebarger, who shared photos of Shevaun’s injuries on Facebook. Rogers was charged with attempted murder, sexual assault, battery, kidnapping burglary and robbery with a deadly weapon. He has been detained on $1million bail. 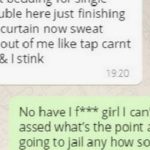 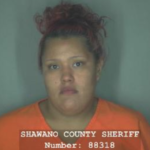