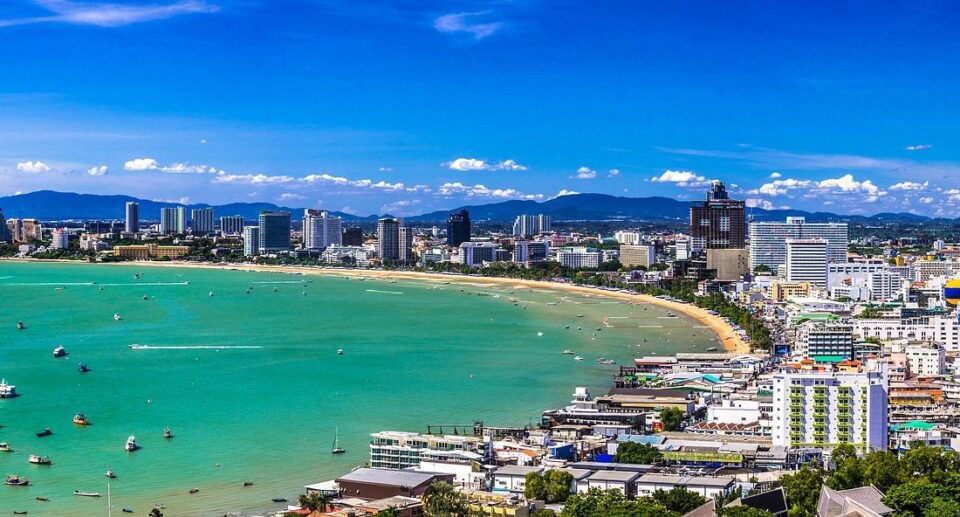 Hotels and tourism-related businesses in Pattaya want the Chon Buri provincial administration to order the temporary closure of all hotels in the town, so that their employees can claim unemployment benefit from the Social Security Fund.

This proposal was raised with Pattaya City Mayor Sonthaya Khunpluem at a meeting yesterday.

Entry to and exit from these provinces now requires official authorization. These lockdown measures have severely impacted the hotel sector, with occupancy rates at almost zero.

Representatives of the hotels reportedly told the city mayor that, in the neighboring province of Chanthaburi, the governor has already ordered all hotels to close temporarily and they want a similar measure applied in Pattaya and other districts in Chon Buri.

Without the hotels being ordered to close, their employees would not be eligible for unemployment benefits, to help them weather the crisis.

After the meeting, Mayor Sonthaya told the media he had no objection to the operators’ proposal, which will be referred to the Provincial Communicable Disease Committee for consideration.

As chair of the committee, the governor is empowered to order the temporary closure of all hotels to contain the spread of the virus.

Sonthaya said, however, that the proposal must be considered very carefully because the sector employs about 80,000 people and the closure of all hotels will have widespread consequences. 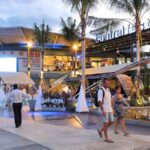 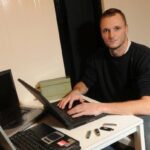 Find my hard drive containing £220MILLION in Bitcoin i threw away