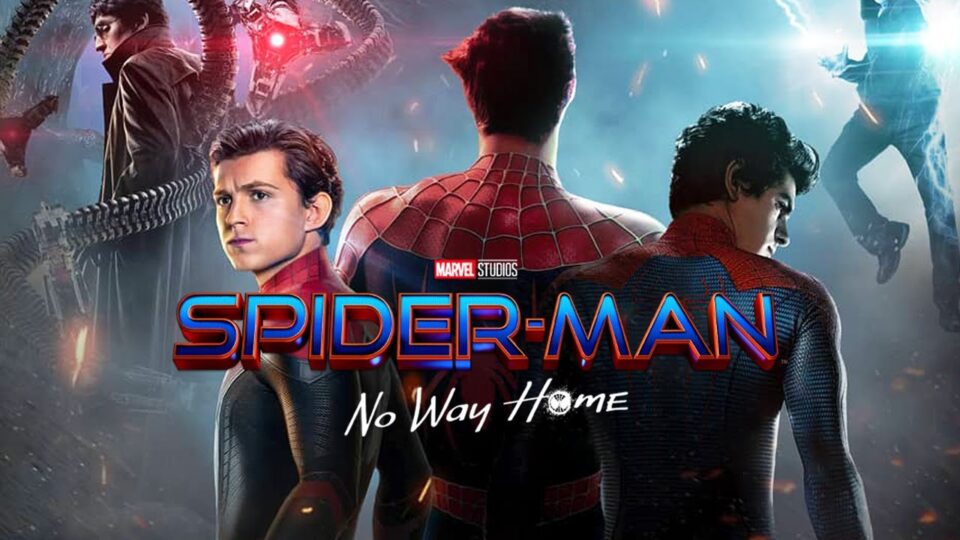 “Spider-Man: No Way Home” racked up a head-spinning $253 million in U.S. and Canadian ticket sales over the weekend, setting a pandemic record and ranking as the third-biggest domestic debut in Hollywood history even as a new COVID-19 variant spreads.

“Spider-Man: No Way Home” racked up a head-spinning $253 million in North American ticket sales over the weekend, setting a pandemic record and ranking as the third-biggest U.S. film debut in Hollywood history.

Fans packed auditoriums for “No Way Home,” a big-budget superhero spectacle that is playing only in theaters – delivering a much-needed jolt to movie theater chains even as the fast-spreading Omicron variant threatened to keep people home.

U.S. and Canadian ticket sales crushed the most optimistic projections from last week, when analysts deemed $200 million a long shot.

The movie stars Tom Holland as Marvel’s web-slinging superhero and Zendaya as his girlfriend MJ. It also brings back stars of previous “Spider-Man” films.

The movie’s success underscores the continuing pull of superhero-based films at cinemas, when other genres have struggled.

Steven Spielberg’s remake of classic musical “West Side Story” for instance – which has earned rave reviews and Oscar buzz – sold just $3.4 million worth of tickets in the U.S. and Canada over the weekend.

Its global total stands at just over $27 million after two weekends in theaters.

According to estimates from distributor Sony, the opening weekend take for “Spider-Man: No Way Home” stands at a hefty $587 million worldwide. 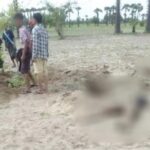 Earthquake felt in many parts of Thailand