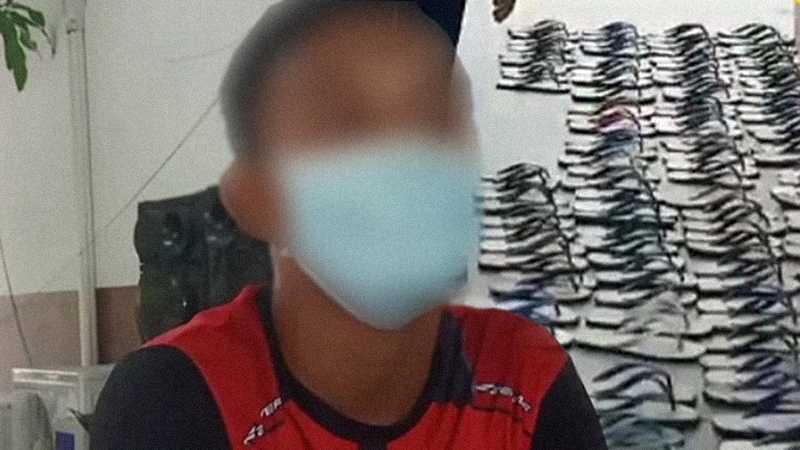 A fake rescue volunteer in Nonthaburi province was arrested on Sunday (May 24) for stealing 126 flip-flops, which he revealed to be a sexual fetish.

On May 22, a couple complained to Bang Si Muang Police Station that three flip-flops were stolen by a man dressed like a rescue volunteer.

Police tracked him down from a security camera and arrested Theerapat, 24. He explained that he had bought a uniform to disguise himself when he stole.

His relative said he had been admitted to a mental institution before but he had not taken the pills lately and it might have triggered the symptoms. 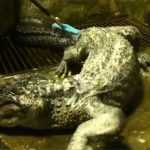 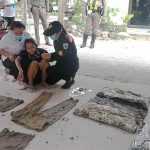