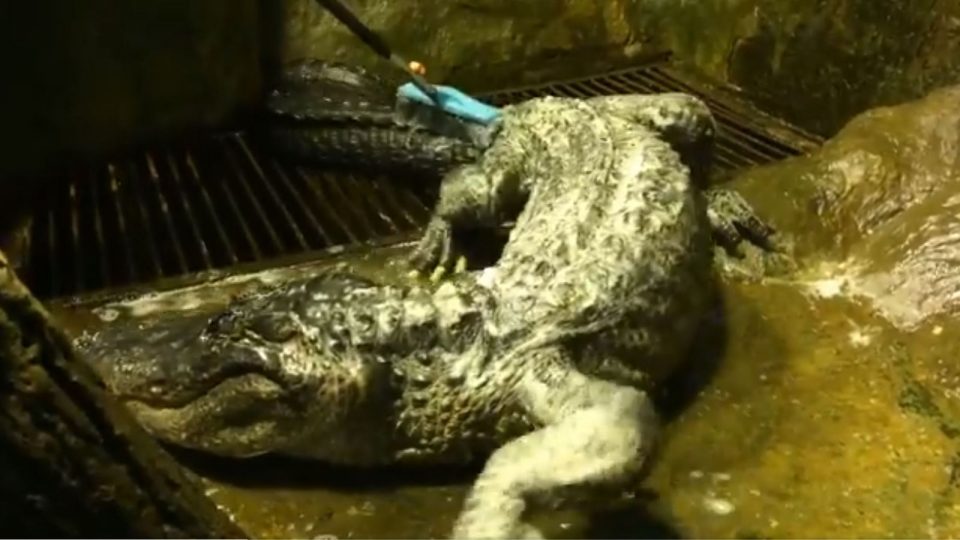 Saturn the alligator was given to the Soviet Union in 1946 and the myth was born that he was in the collection of the Nazi leader.

An alligator believed to have once belonged to Adolf Hitler has died in Moscow Zoo.

The zoo said the reptile, called Saturn, was around 84-years-old when he died on Friday.

Saturn was born in Mississippi in the US and was later gifted to Berlin Zoo, from which he escaped when it was bombed in 1943.

His whereabouts were unknown until 1946, when British soldiers found him and gave him to the Soviet Union.

“Almost immediately, the myth was born that he was allegedly in the collection of Hitler and not in the Berlin Zoo,” Moscow Zoo said in a statement.

But it added: “Animals are not involved in war and politics and it is absurd to blame them for human sins.”

Moscow Zoo said it had the “honour” of keeping Saturn for 74 years and tried to look after him “with maximum care and caution”.

The zoo noted that Saturn was a “picky eater” and had an excellent memory of trusted keepers.

He also loved a brush massage and if something was not to his liking, he could “gnaw apart steel feeding tongs and concrete decorations.

Hitler was portrayed as an animal lover in Nazi propaganda, which often featured his beloved German Shepherd Blondi. 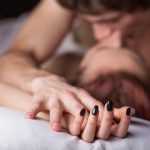 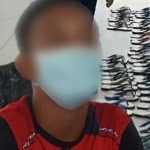