Home » What’s next for Pattaya city after the coronavirus pandemic 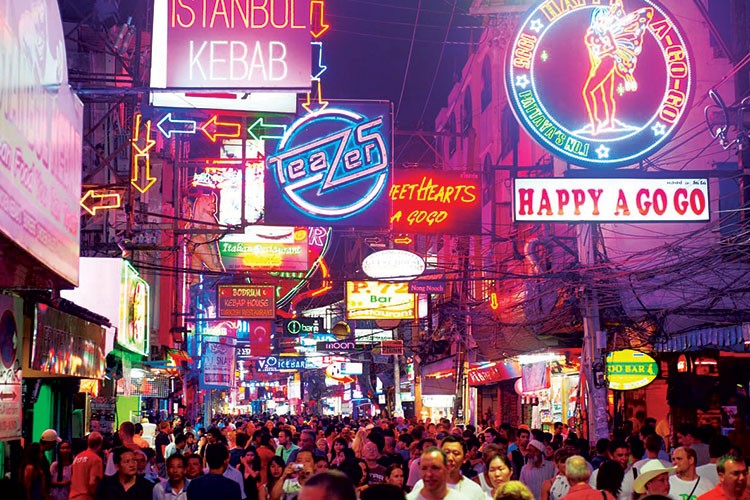 We don’t want this to end up as a ghost town ,so plans are in action to hope lift spirts again to the way they were before just a fun city .

Just walking around the city now you can see and hear the devastation that this virus has done ,we need to see smile’s back on peoples face and feel that vibe again.

The City of Pattaya is redefining its urban model as it aspires to become a city that appeals to tourists, businesses and long-term stayers.

The 3-fiscal year development plan (2021-2023) with a total investment of more than Bt775 million is adopting an approach that will see Pattaya and Koh Lan becoming so-called ‘Neo’ destinations.

The deep and likely prolonged downturn in the travel and tourism sector has made cities like Pattaya that rely heavily on foreign tourism rethink their future as they battle to achieve growth and prosperity.

Pattaya Mayor Sonthaya Khunplome says that the plan encompasses 32 investment projects to develop the old town of Na Kluea in the north of Pattaya and the popular resort island of Koh Lan.

The projects are designed to upgrade infrastructure, public utilities, and tourist attractions, which will help strengthen the economy and enhance quality of life.

“As a part of the Eastern Economic Corridor (EEC), Pattaya is attractive to investors wanting to set up new businesses.

A Chinese investor is currently looking for land to develop a mixed-use project that will include office space,” said Sonthaya.

To develop Neo Koh Lan, located about 8 kilometres off the Pattaya coast in the Gulf of Thailand, the city will rebuild Na Ban Port which has been in operation for 25 years and improve Tha Hat Ta Wan Port. A new port is planned to handle cargo of every type.

In order to cope with the rising volume of wastewater in the future due to a growing number of tourists and residents on the island, the city plans to build a third wastewater treatment system.

Waste disposal has long been a critical problem for the island. Before Covid-19, Koh Lan produced 20-30 tonnes of garbage per day which Pattaya City workers would ship back to the mainland for disposal.

But not all the waste has been removed and there are some 50,000 tonnes of accumulated garbage on the island pending disposal, mostly from shops, restaurants, hotels and resorts.

Sonthaya said that through a public hearing, the island residents agreed with a plan to build a waste incineration unit rather than use landfill.

The new system, which will incorporate air pollution control, will be able to handle 50 tonnes of disposal per day. Construction should be completed in the last quarter of 2021.

In addition, the city is considering two options to address fresh water shortages. The first is to give approval to the Provincial Waterworks Authority’s plan to lay a 7-km undersea pipeline.

The pipeline will be laid in parallel with electrical submarine cable to pump water to Koh Lan. Another option is to sign a contract with East Water to supply 3,000 cubic metres of fresh water per day.

The city is expected to make a decision early next year.

Meanwhile, Pattaya is moving forward with projects to upgrade Na Kluea into a destination for popular cultural tourism.

Now, the city is planning to construct a 5-storey car park building to facilitate people visiting Lan Pho Fish Market. The market itself will be redesigned allowing tourists to buy fresh seafood or sample fresh seafood dishes cooked in the market.

Another projects include the construction of nature walkway from Lan Pho to Khlong Nok Yao (Saphan Yao) and another nature trail through the only mangrove forest in Pattaya.

Waterfront the project remains in the under-construction stage because Pattaya City halted its construction pending probes into alleged violation of the Building Control Act, after it was initially found that the project design was different from the one the authority had approved – and there was also an accusation of public-land encroachment.

Local activists in 2014 raised a question over the legitimacy of its construction license and launched a protest against the 53-storey project near Bali Hai Pier, which allegedly blocks the ocean view from the famous Phra Tamnak Hill.Tags:

Lets hope with this project that things end up the right way ,and the landmark is still around.

Last year, Pattaya welcomed 15 million tourists, of which 10 million or more than 66 per cent were foreign visitors, generating over Bt240 billion in revenue. Koh Lan attracted 5 million, 70 per cent of them foreign.

Stay Safe there is Hope 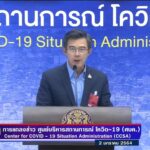 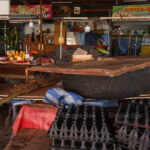