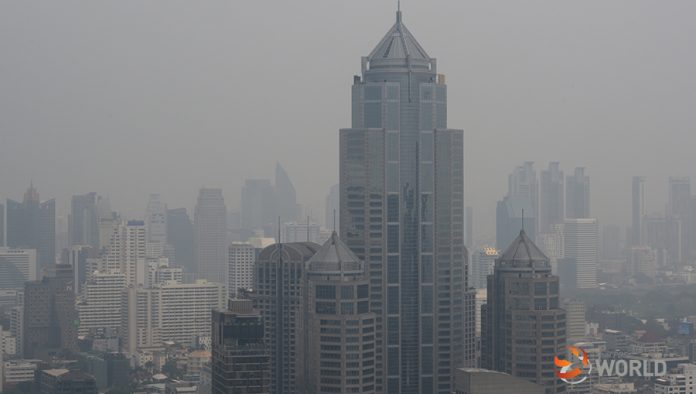 Air quality in Bangkok and its surrounding areas has worsened today, with excessive amounts of PM2.5 dust particles being detected in 43 areas.

The Pollution Control Department reported that readings from monitoring devices at 9 am today show the amount of PM2.5 dust particulate in the air ranges from 34 to 86 microns, against the safety standard level of 50 microns.

The 10 areas with high levels of health-threatening pollutants are:

High-risk groups, including the elderly, pregnant women, small children, those suffering from respiratory diseases, skin diseases or with heart problems are advised to stay indoors and to wear face masks, said the department, adding that they should see a doctor immediately if they feel their condition is getting worse.

Able bodied people are also advised to reduce the time they exercise or work outdoors. 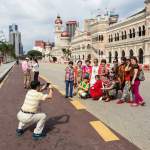 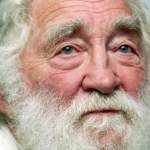