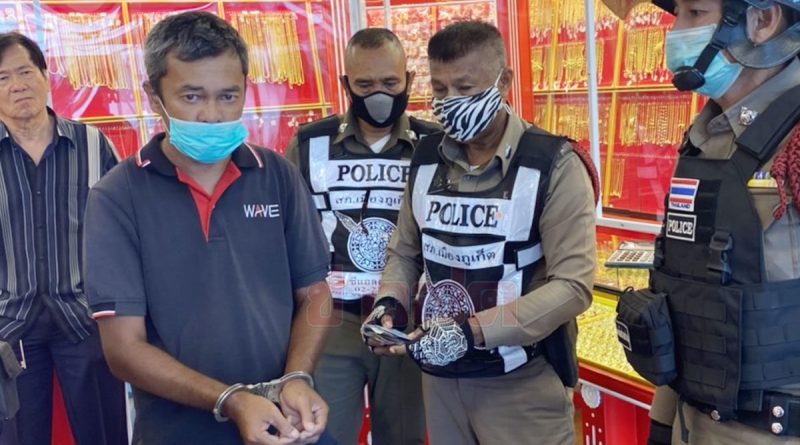 A man failed to get any gold after he attempted 2 times to rob a gold shop. The man was arrested while still inside a gold shop, claiming he wanted gold as a gift for his girlfriend.

Officials in Phuket Province received notification at the 191 station about a gold robbery. An employee at the gold shop located in the main city of Phuket called in stating that the robber is a male aged 40-50 years old. Police didn’t have a hard time as the man was locked inside the shop.

The suspect was wearing a black shirt when he entered the gold shop. He asked to see some gold chains and attempted to run away while still holding the gold.

An employee inside was quick enough to lock the doors before he was able to getaway. Police Captain Apichat Musika and other related officials who were near the location went to inspect the shop. Yutthipong Yayi 42 years old, was found locked inside with nowhere to hide.

The gold shop opened it’s doors and police arrested Yutthipong on the spot. Police Lieutenant Colonel Sakol Krainara from the Phuket Police Station has collected evidence and interviewed witnesses to the failed robbery.

Yutthipong revealed that he had just attempted to rob another gold shop. He walks in and asked to see a 1-baht gold chain.

He then grabbed the gold and started running, but the attempt failed when the employee grabbed the gold and pulled it back. The suspect then jumped on his motorbike before heading to the Rattha Gold Shop. He repeated the same actions and asked to see 1-baht gold chains.

The suspect grabbed the gold and started running out but because an employee locked the doors he was now trapped. Yutthipong used to work as a security guard at a local hotel. The Covid-19 situation left him unemployed but he wanted to give the girlfriend a nice gold chain.

Instead of considering other gifts, he decided that the solution was to rob a gold shop, but both attempts failed miserably. The suspect is now at the Phuket City Police Station. 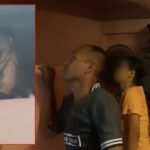 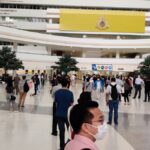