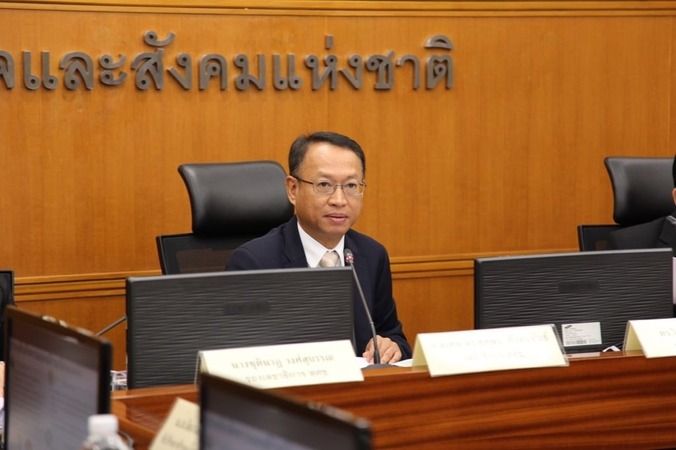 Unemployment is set to rise amid a contraction in exports and a tourism slowdown, warned the National Economic and Social Development Council (NESDC) on Monday.

The state think tank said that despite the unemployment rate remaining low and incomes increasing, the labour market must be closely monitored due to a slowing economy.

There were 37.8 million people employed in the second quarter this year, a decline of 0.3 per cent from the same period last year, according to the report, “Thailand’s Social Situation and Outlook in Q2/2019”, released on Monday.

The sectors that witnessed higher employment included transportation and storage, construction, education, and hotel and restaurant – an increase of 7.2, 6.2, 3.1, and 1.1 per cent, respectively, NESDC secretary-general Thosaporn Sirisumphand said.

The wholesale/retail and manufacturing sectors saw reduced employment of 0.4 and 0.5 per cent, respectively, which was consistent with the slowdown in exports.

The unemployment rate was 0.98, a slight increased from 0.92 in the previous quarter, but it was lower than the rate of

1.07 per cent in the second quarter last year.

Anusorn Tamajai, an economist at Rangsit University, said the low inflation rate contributed to the rise in incomes.

“We may need to review the method for calculating inflation so that it accurately reflects economic conditions, as people are complaining about the rising costs of living,” he suggested.

The state think tank is worried about the labour market outlook.

This contraction was expected to affect approximately 5.1 million people in total. At the same time, the number of tourists was likely to decrease, which could affect the service sector and related industries.

However, the Cabinet has already approved measures to alleviate the effects of the economic slowdown.

One of them is to support new business models that are growing rapidly, for instance express delivery services such as Lineman, Grab, Foodpanda, Get, and Skootar, which are part of the transportation/storage sector.

Employment in this sector has gradually increased, especially this quarter, by 7.2 per cent and is likely to continue growing in line with e-commerce business growth.

Government agencies need to review regulations to cover employment in this job scenario with new working patterns so that employees of businesses on online platforms are protected the same as those in other sectors, the NESDC said.

Moreover, this should be linked with consumer protection for customers who use online platform services so that they receive standardised service and are not deceived, the council added 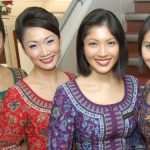 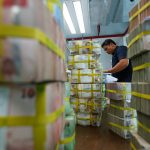 Baht to climb further as trade war heats up