Home » Man caught with 5 year old girl is HER FATHER 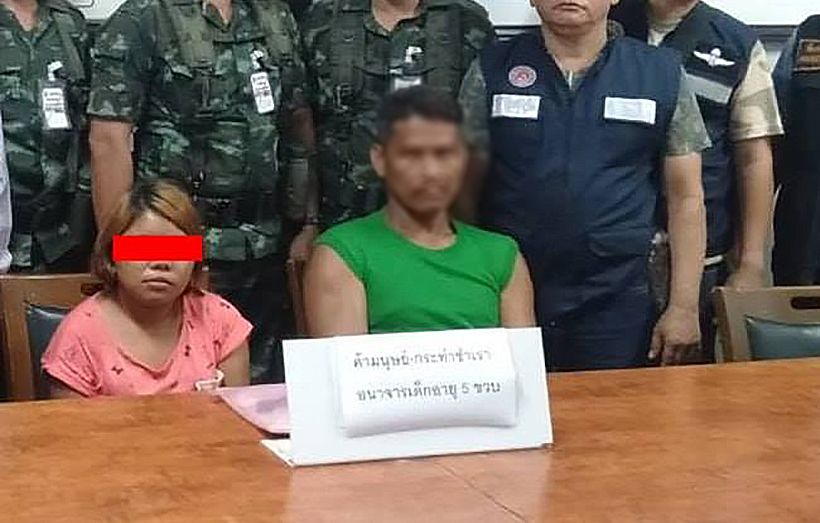 A 28-year-old woman, arrested in Chachoengsao, east of Bangkok, for allegedly selling her five-year-old daughter for sex, has revealed to police that the 52-year-old customer who was allegedly caught in the act and arrested at the time, was the young girl’s biological father.

The woman – whose name is being withheld to protect the victim’s identity – had reportedly taken the child twice weekly to be molested and raped by the customer, identified only as ‘Winai’. The mother allegedly received 200-300 baht each time.

The Nation reports that following their arrest on Sunday evening in an isolated location in Tambon Nong Yao in Phanom Sarakham district, the woman told police that she had had a sexual relationship with Winai – who was an already-married man with a daughter – and became pregnant with a baby girl.

She claimed that she had told Winai that the girl was his daughter, but the man had refused to accept that and so she had found another person to sign the birth certificate.

This case was brought to the Thai authority’s attention after a complaint was filed with the Dhamrongtham Centre over alleged child abuse. 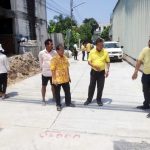