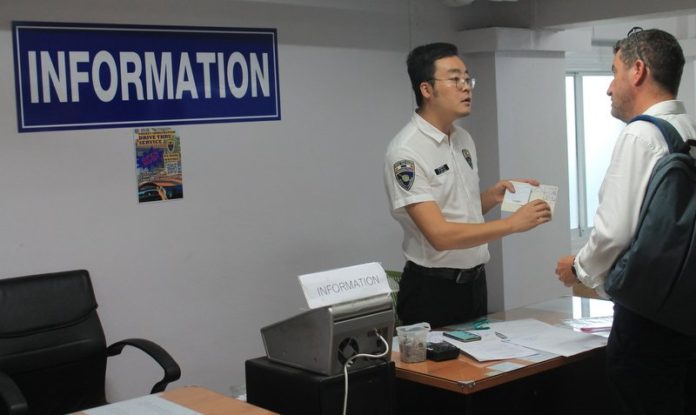 A married American expat has had his Family Visa renewal REFUSED and been given 30-DAYS to leave Thailand after incompetence at Phuket immigration.

The reason given is that the American Embassy have not provided him with an income reference, something most embassy’s stopped issuing over 12 months ago.

With his application refused, the man had been given until the end of his current permit to stay – effectively less than 30 days – to leave the country.

That is after many years of staying in the country on 12-month permits as he is married to a Thai.

The American pointed out that the letter is no longer noted on the list of documentary requirements for “family visas” as posted on the Royal Thai Police Immigration Bureau website.

The letters were not even included on a second checklist he was handed at the Phuket Immigration Office when he went to file his perm-to-stay application.

After months of warnings, the US embassy stopped issuing such letters on Jan 1 last year.

Even by Nov 2018, Lt Col Archeep Jaroensuntisuk, Deputy Chief at Phuket Immigration at the time, confirmed to The Phuket News, “Of course this letter is no longer needed if the embassy no longer issues it.”

Lt Col Udom Thongchin, Deputy Chief of the Phuket Immigration Office in Phuket Town, today said he had no idea why the foreigner would have been refused his application on the basis of not having an “income verification” letter from the US embassy.

“These letters from embassies are not needed if the relevant embassy no longer issues them,” he said plainly.

“I don’t know what happened. I am not sure who is concerned with this case, but please come to the second floor of the Phuket Immigration Office to discuss this directly with the correct immigration officers,” Lt Col Udom said.

Lt Col Udom assured that officers at Phuket Immigration have been reminded that the income verification letters are no longer needed for some nationalities.

“I told them today to be careful about the details of this part,” he said.

“As for this [American] man, and anyone else who has had this problem, please come back to the Phuket Immigration Office so we can resolve this.

“Under this type of visa, all that is required to prove your income are bank statements and your bankbooks [plus copies of the relevant pages to file with the application].

“This is fine to prove your income,” Lt Col Udom said.

Regarding the “second checklist” handed to the American man at the Phuket Immigration Office in Phuket Town, Lt Col Udom admitted, “This document is an English version [of the full list in Thai] that is handed out to foreigners, but it is just a brief version.

“This document is used only by volunteers here to explain to foreigners what is required. It is not an official document. It is just only a brief translation,” he repeated.

The English version does not include any extra requirements not included in the full list in Thai, Lt Col Udom also assured.

“We can’t change or add anything new to the requirements for visa extensions,” he said. 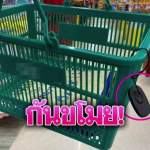 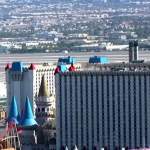