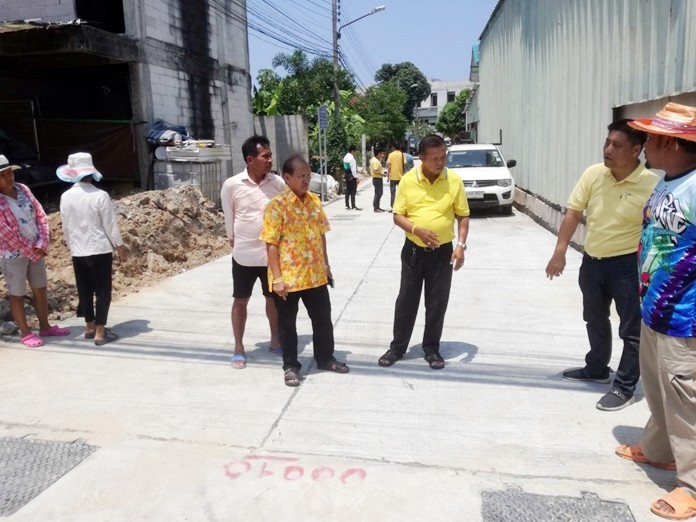 Central Pattaya residents are complaining that nearly 3 million baht in roadwork has failed to alleviate the flooding it targeted.

Residents living on Soi Charoensuk and Soi Udomsuk said their streets were ripped up, new drainage pipes laid and the road resurfaced all with the goal of ending years of chronic flooding.

Despite the 1.3 million baht spent on Soi Udomsuk and 1.6 million spent on Soi Charoensuk, both streets continue to flood and take a long time to drain, neighbors complained.

Finished this month, both projects are under warranty for two more years, so contractors may be sent back to rip up the roads again to fix what they failed to do the first time.

The city is currently installing new drains and removing old drainage systems on Second Road in an attempt to also solve flooding on Beach Road. 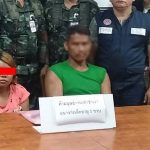 Man caught with 5 year old girl is HER FATHER 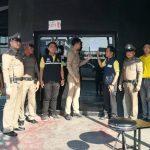