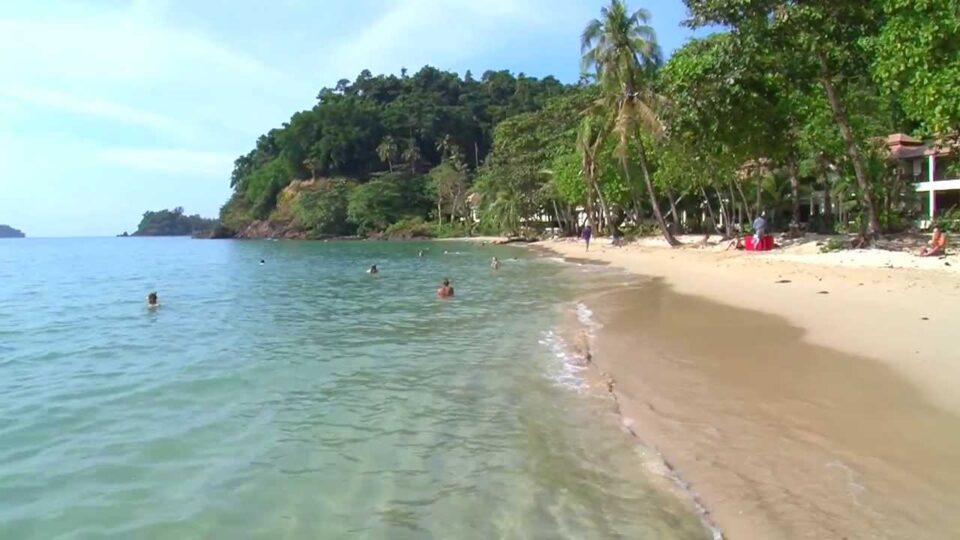 The body of a Frenchman missing since he and a Spanish woman companion already confirmed drowned went swimming in the stormy sea at Koh Chang’s Lonely Beach on Sunday morning was found on Monday morning.

The Frenchman was identified only as Ramkurran, 22, and the Spanish woman as Clara Crospo Canellas, 21.

The two tourists had stayed at Nature Beach Resort Hotel. On Sunday morning, they went swimming in the sea off Lonely Beach, locally known as Tha Nam beach, at Moo 4 village. At the time the sea was rough with a strong wind and high waves.

About 7am, Termsak Sertsri, chief of Moo 1 village in tambon Koh Chang Tai, Koh Chang district, was informed by local residents that the two tourists were missing.

Volunteers and local officials formed a search and rescue team.

The woman was found drowned in the sea about 8.10am, about 300 metres to the south, and brought ashore. The search was called off about 11am because of the bad weather.

When the search resumed on Monday morning about 20 rescuers entered the sea from the beach and combed the area, about 40 metres from the shore. They found the body of the missing man at 9.45am.

Mr Termsak, the village chief, said Koh Chang was still being lashed by heavy rain and strong waves. Tourists should not go swimming in the sea at this time, especially from a spot where a red flag had been put up, he said.

District chief Sirisak Udomchok said arrangements would be made through the embassies of France and Spain for relatives to come and collect the bodies. 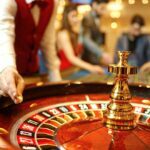 Casinos in Thailand will happen its time 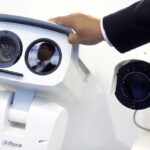