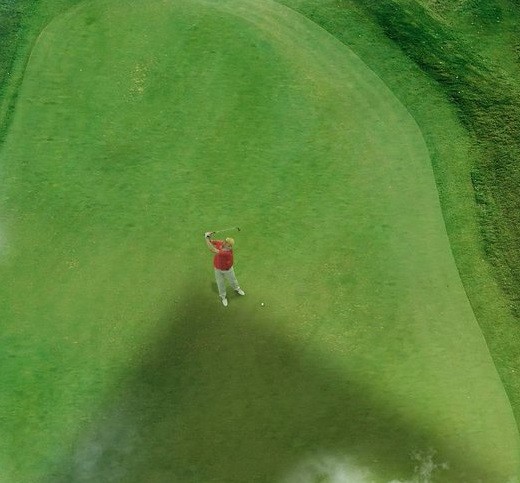 The Twitter account of Iran’s Supreme Leader Ali Khamenei has posted what appears to be a call for an attack on Donald Trump in revenge for last year’s killing of its top military commander.

The post features a depiction of a man resembling the former US president playing golf in the shadow of a warplane or large drone.

“Vengeance is inevitable,” it reads.

Twitter closed President Trump’s hugely influential account earlier this month after he published posts that were widely considered to have encouraged violence that gripped the US Capitol.

Under Soleimani’s leadership, Iran had bolstered pro-Iranian militant groups, expanded its military presence in Iraq and Syria and orchestrated Syria’s offensive against rebel groups in its long-running civil war.

Mr Trump said at the time the general was “directly and indirectly responsible for the deaths of millions of people”.

Iran responded by launching a barrage of missiles at an Iraqi airbase housing US troops and warned of further attacks, with Ayatollah Khamenei saying at the time that “severe revenge awaits the criminals”.

In the latest tweet, written in Farsi, the word “vengeance” is in red and the rest of the post says: “Soleimani’s murderer and he who ordered it will have to pay”.

Twitter has yet to respond but its CEO, Jack Dorsey, was tagged in a number of responses to the tweet.

“How come this atrocious psychopath can openly call for the assassination of a former US president, and not be kicked out of Twitter?” one user wrote in English.

“Trump’s banned but this is perfectly ok. Is this a joke?” another user wrote.

Twitter banned a tweet from the ayatollah’s account – which is unverified but is generally considered to be associated with him – earlier this month that described coronavirus vaccines developed in the UK and the US as “untrustworthy”. 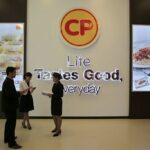 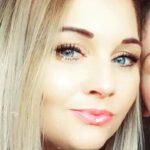