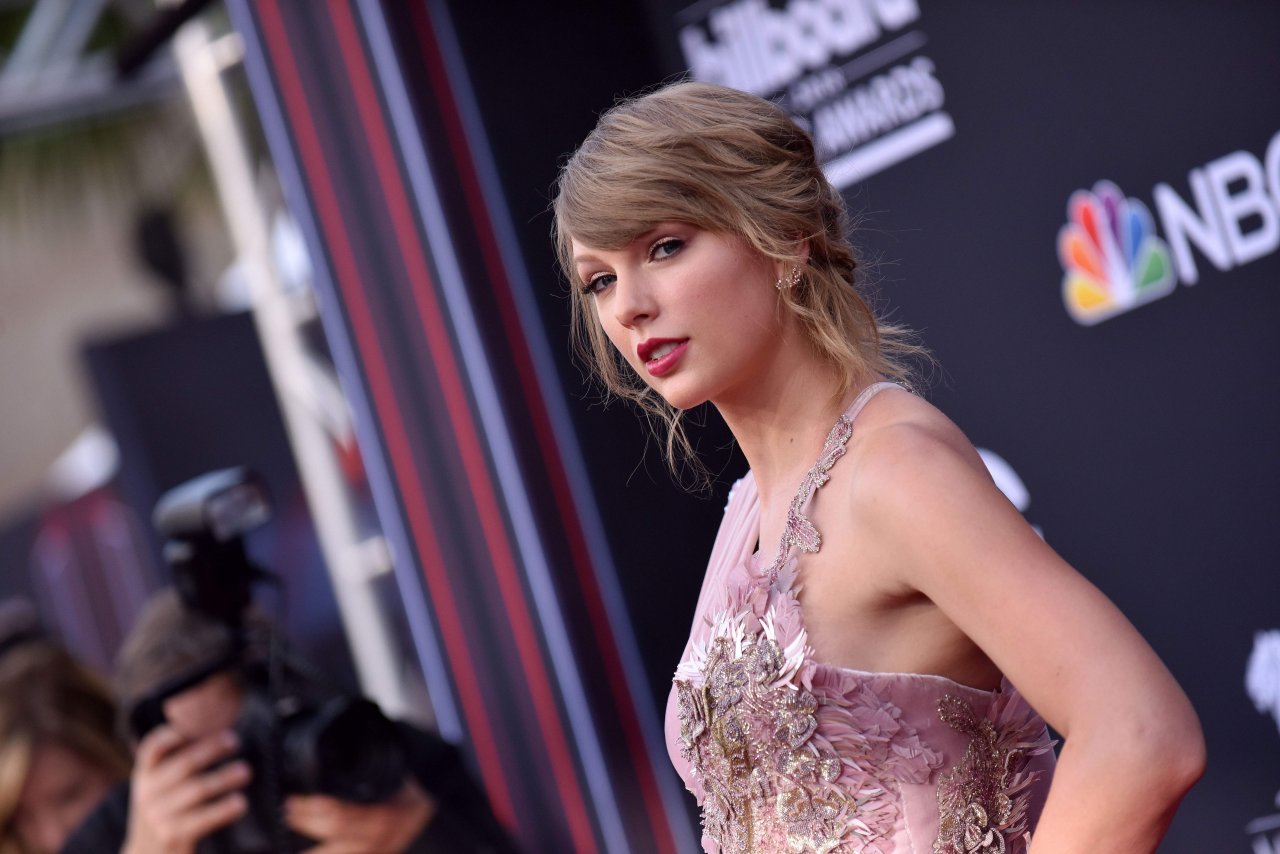 US President Donald Trump said Monday he liked pop superstar Taylor Swift’s music “about 25 percent less” after her endorsement of the Democrat in Tennessee’s Senate race.

The “Bad Blood” singer backed Phil Bredesen on Sunday for the upper house in her home state, and unleashed a fierce attack on his opponent, Republican Marsha Blackburn, who currently serves in the House.

The president was asked for his reaction to the snub and told reporters at the White House he was “sure Taylor Swift doesn’t know anything” about Blackburn.

“Let’s say that I like Taylor’s music about 25 percent less now, okay?” Trump added, flashing what could best be described as a cheeky grin.

Trump, it should be noted, has form going back years as something of a Swifty.

“Glad to hear that @taylorswift13 will be co-hosting the Grammy nominations special on 12.5. Taylor is terrific!” he tweeted breathlessly in October 2012.

In August of that year, addressing her directly, he swooned: “Thanks for the beautiful picture— you are fantastic!”

The singer tends to stay above the political fray, but told her 112 million Instagram followers on Sunday she felt she needed to speak out ahead of the midterm elections in November.

“As much as I have in the past and would like to continue voting for women in office, I cannot support Marsha Blackburn. Her voting record in Congress appalls and terrifies me,” the 28-year-old said.

“She voted against equal pay for women. She voted against the Reauthorization of the Violence Against Women Act, which attempts to protect women from domestic violence, stalking, and date rape.”

Last year, Swift won a lawsuit against a former radio DJ she accused of groping her.