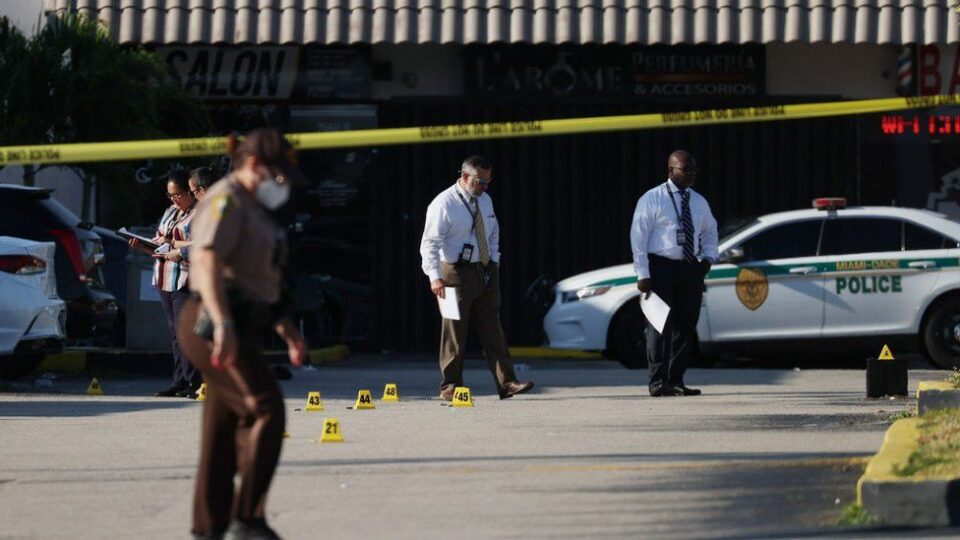 At least two people have died and more than 20 were wounded in a shooting outside a concert hall in Florida.

At least one of the wounded is in a critical condition, police said.

“These are cold blooded murderers that shot indiscriminately into a crowd and we will seek justice,” Mr Ramirez tweeted.View original tweet on Twitter

Between 20 and 25 victims have been taken to nearby hospitals, local media report.

The Associated Press news agency reports the shooting took place outside the El Mula Banquet Hall, which had been rented out for a concert. The suspects fled the scene shortly after the shooting.

As yet there have been no arrests.

“This type of gun violence has to stop. Every weekend, it’s the same thing. This is targeted. This is definitely not random,” he told reporters.

It comes just days after an employee at a train yard killed nine people on the other side of the country in California. 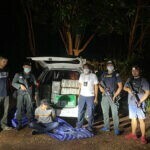 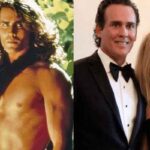