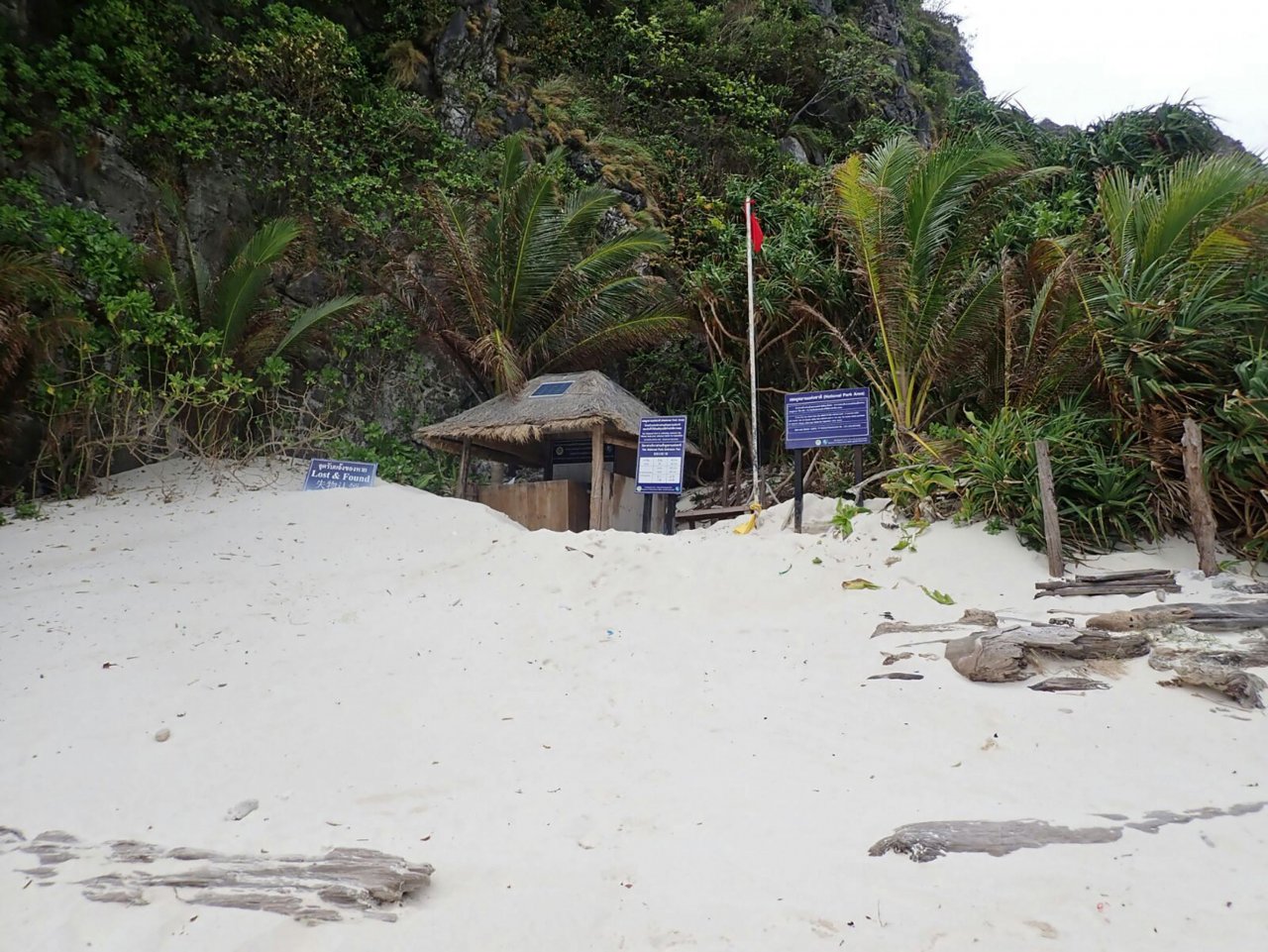 Krabi Tourism Association president Wattana Rerngsamut is appealing the indefinite closure of popular destinations Maya Bay and nearby Loh Samah Bay in an order made on Tuesday by the Department of National Parks, Wildlife and Plant Conservation (DNP).

The move would severely affect the tourism businesses in Koh Phi Phi and Krabi province as a whole, said Wattana.

Wattana said the park lacked clarity in its management of the tourist attractions.

Of the targeted six million visitors to Krabi, 80-90 per cent aimed to visit Maya Bay and Koh Phi Phi, he said, so barring access would cause a long-term impact to the tourism and the economy in general.

Maya Bay – made famous by the 2000 Hollywood film “The Beach” – has suffered serious damage from year-round tourist traffic and was closed to tourists for four months starting in June to allow its coral reefs to recover. But the regeneration did not meet targets and the closure was extended to November 1.

Then an announcement published in the Royal Gazette on October 1 declared the park would remain closed until the marine and coastal ecosystem returned to its normal state.

Wattana said the four-month break was understandable, but unexpectedly extending it to November 1 had put tourism businesses into difficulty.

When the park then declared the indefinite closure, Wattana said, many tourists scheduled to visit after November 1 were disappointed and some had cancelled their tour bookings. 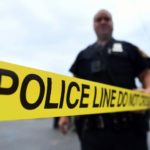