Home » 70 Thai students get grants to study in Tianjin 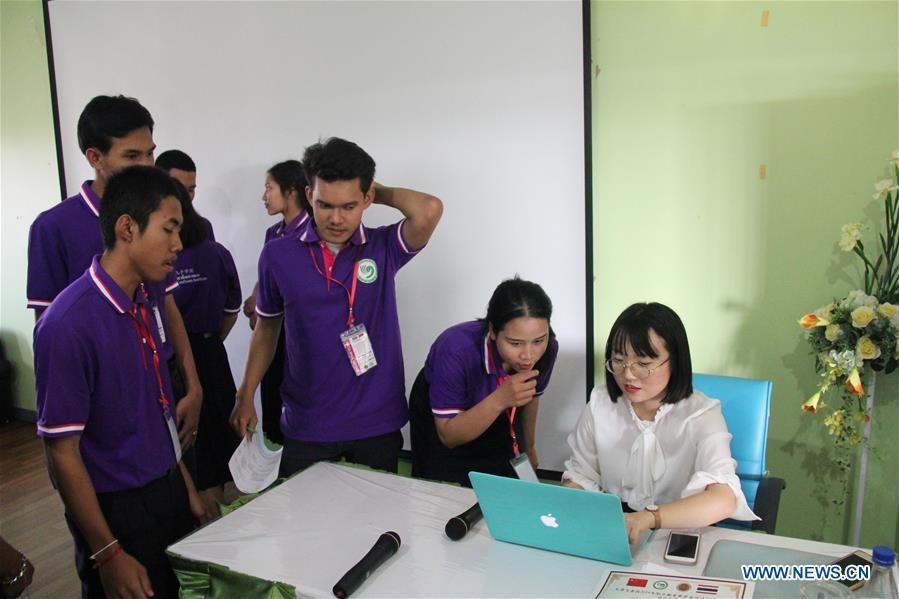 A total of 70 Thai students have gained full government scholarships from China’s Tianjin Municipal Education Commission to study in dozens of vocational colleges for three years in the northern Chinese city, according to Xinhua as reported by China Daily.

The Maritime Silk Road Confucius Institute in Thailand, along with other partners recently held an orientation for the 70 selected Thai students at the Office of the Vocational Education Commission in Bangkok.

Song Ruoyun, first secretary of education affairs at the Chinese embassy in Thailand, congratulated the students and encouraged them to learn on their majors and the Chinese language, and make new friends as people-to-people bonds are an important part of the Belt and Road Initiative.

She says China is willing to work with Thailand in areas such as high-speed rail, automation and aviation.

And she also praised the Tianjin Municipal Education Commission, which has increased the number of scholarships.

The monk encouraged the students to work hard to understand more about China and its people.

Wang Shangxue, the Chinese acting director of the Maritime Silk Road Confucius Institute, says these students will take an intensive Chinese course at Tianjin Normal University for a semester and then go to six vocational colleges in Tianjin, according to the major they chose for two and a half years.

Wang also says the scholarships, which were launched in 2015, have so far been granted to 118 Thai students to study in Tianjin. The number had been increased to 70 scholarships every year as the project was showing good results.

Wang says the students for this year have been selected from 155 students from 49 vocational schools in Thailand, and that they would be granted Chinese graduate certificates recognized by Thailand after they complete the three-year learning in Tianjin.

Speaking about the scholarship, Noppasorn Visutti, a 19-year-old student from a vocational school in Suphan Buri Province, says: “I am very excited to study in China. I want to master Chinese and the major (international business).

“I chose it in order to find a good job when I return to Thailand after three years of study.” 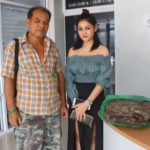 Father and Daughter files report of ownership on 11 Kilos of Ambergris.