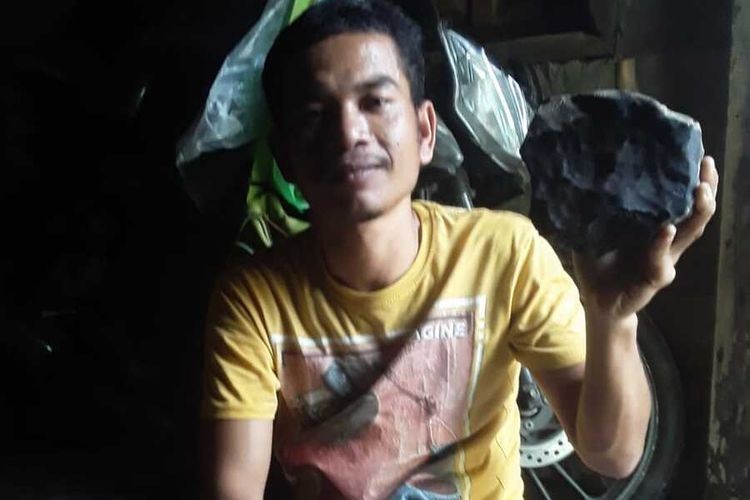 A massive rock crashing through the roof would give most homeowners a headache, but not when it fell from outer space.

For a coffin maker in Indonesia, a meteorite that crashed into his home has apparently brought him fame and fortune.

According to various reports, it made the 33-year-old man an instant millionaire… or did it?

But the man himself has quashed the rumour on Wednesday (Nov 18), telling Detik that he sold it for Rp200 million and got an extra Rp14 million to repair his damaged roof.

He has since distributed the money to his family, orphans and churches in his community, BBC Indonesia reported.

While he kept some fragments of the space rock for himself, he sold the meteorite’s main 1.8kg mass to an American man in Bali on Aug 17, who said that he was buying it for research and collection purposes.

It was later resold to Jay Piatek, an avid collector in the United States for an undisclosed amount.

“If it is true (the value is) Rp26 billion, I feel cheated. I am disappointed,” Josua told BBC.

The discovery of the meteorite first made headlines in Indonesia in August.

Hutagalung had been working outside his North Sumatra home on Aug 1 when a loud bang startled him.

The man looked around his house for the source of the noise, later realising that a rock had crashed through the tin roof, with the impact embedding it 15cm deep in the soil.

After digging it out with a hoe, he shared images of the 2.1kg meteorite on Facebook.

“When I lifted it, the rock was still warm and I brought it into the house,” he told Kompas at the time.

Besides the one that crashed into Hutagalung’s house, a smaller meteorite landed in a rice paddy field 2.2km away on the same day.

Named Kolang in the Meteoritical Society’s database, the space rock has been classified as CM1/2 carbonaceous chondrite, a rare variety of meteorite. 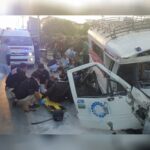 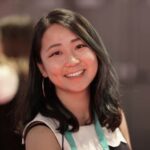 ‘It shouldn’t be a taboo’: She wants women to take charge of their sexual health with home-based STI screening kits