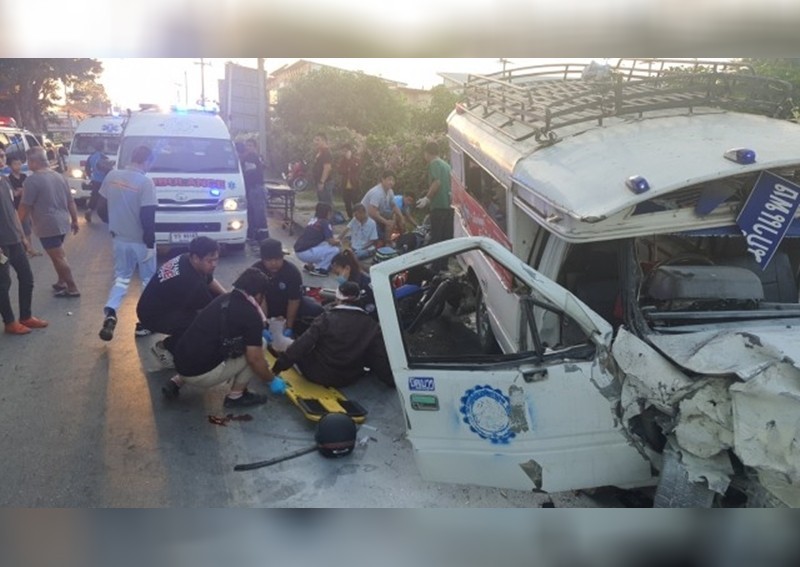 Five people in a public transport vehicle were injured after the driver of a pickup fell asleep at the wheel and crashed into the car on old San Kampaeng Road in Chiang Mai province on Thursday.

The heavy collision trapped the passengers in the car. Rescuers had to use equipment to free them just as the vehicle caught fire.

Another group of rescuers quickly succeeded in extinguishing the flames, preventing further casualties.

The five injured people were taken to hospital. The accident also created a traffic jam.

The police are investigating to find out exactly how the crash occurred.

San Kamphaeng police station is holding the vehicles until the injured retrieve them. 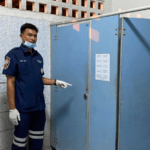 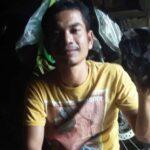