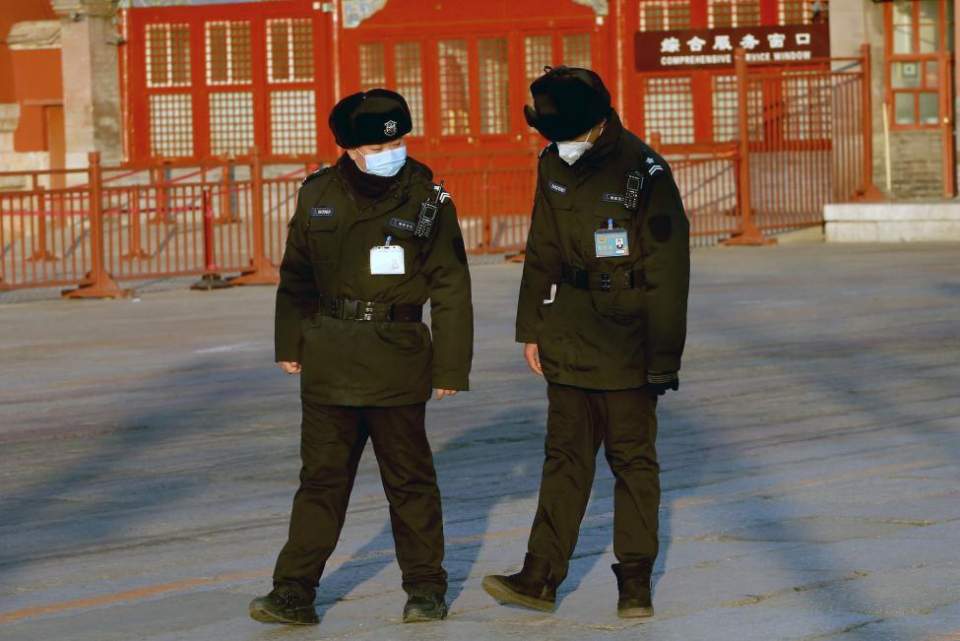 China’s death toll from the coronavirus rose to at least 259 people Saturday as the number of cases worldwide rose to nearly 12,000.

The National Health Commission said that among those infected by the disease, which began in December, were 10 in Taiwan.

Officials said the number of suspected cases reached 17,988, adding that they were monitoring about 137,000 people who had close contact with infected individuals.

The outbreak is believed to have originated from a now-closed Wuhan seafood market. The World Health Organization declared the coronavirus outbreak a public health emergency of international concern Thursday after the first case of human-to-human transmission in the United States was confirmed.

Australia also recorded its first case of the virus and on Saturday barred all entry for foreigners traveling from China.

“Effective immediately, foreign nationals (excluding permanent residents) who are in mainland China from today forward, will not be allowed to enter Australia for 14 days from the time they have left or transited through mainland China,” Prime Minister Scott Morrison said.

The country also canceled retaliatory tariffs on U.S. medical and other products needed to help combat the virus, the Ministry of Finance said.

Meanwhile, China continued to encourage residents to stay home amid the outbreak. Some 60 million people are under lockdown in the country. Authorities in 19 provinces have also encouraged businesses to delay workers’ return to work after the Lunar New Year Holiday. Officials requested a delay until at least Feb. 10.

Apple temporarily closed all its stores in mainland China and Britain recalled some staff from its consulates in China. 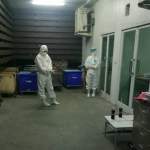 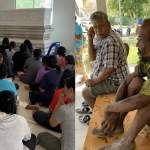