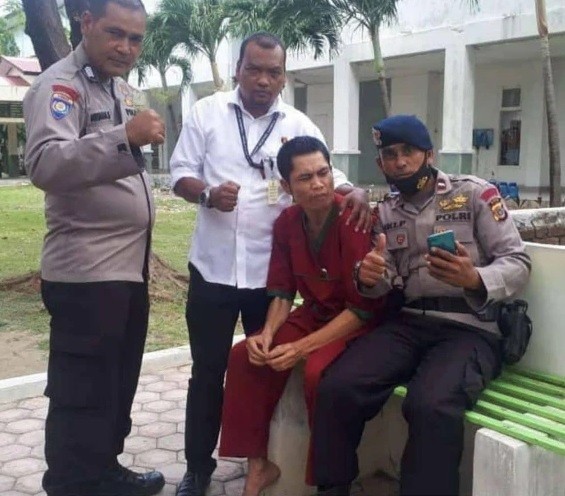 A COP who was declared dead following the 2004 Boxing Day tsunami has reportedly been found alive in a psychiatric hospital more than 16 years later.

The Indian Ocean earthquake and tsunami on Boxing Day 2004 killed around 230,000 people, making it one of the biggest natural disasters ever.

Abrip Asep’s family say the cop was on duty when the tsunami and earthquake struck Indonesia’s westernmost province of Aceh.

A relative, who has not been named, said they only realised Asep was still alive recently after photos were shared on a social media family chat group.

They said: “I couldn’t believe it, 17 years of no news and we thought that he passed away, we didn’t know he was still alive.”

The local police also confirmed that the man found in the psychiatric hospital was Abrip, who was reported as missing during the tsunami and later declared dead.

Despite suffering mental health issues after the disaster Asep has now been reunited with is family and is said to be in good health, according to local media reports.

A spokesperson for the Aceh Regional Police said: “Even though he is experiencing mental illness due to the tsunami, his family is very grateful to have found him alive.”

It is unclear why his family were not notified he was in the psychiatric hospital.

An underwater earthquake set off the tsunami in the early hours of December 26, 2004.

At 12.59am GMT, a 9.2-magnitude earthquake struck the western coast of Indonesia.

It was the third largest earthquake to ever be recorded, unleashing a force said to be 1,500 times greater than the Hiroshima bomb.

Around 30 minutes after the quake, a tsunami struck the northern tip of Indonesia.

Its waves are said to have reached 20-30 metres high and swept inland for miles, washing away anything or anyone that stood in their path.

Banda Aceh was the worst hit, with more than 60 per cent of its buildings destroyed.

At least 155 Brit tourists who were on holiday in the region at the time died. 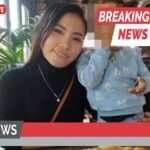 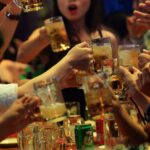