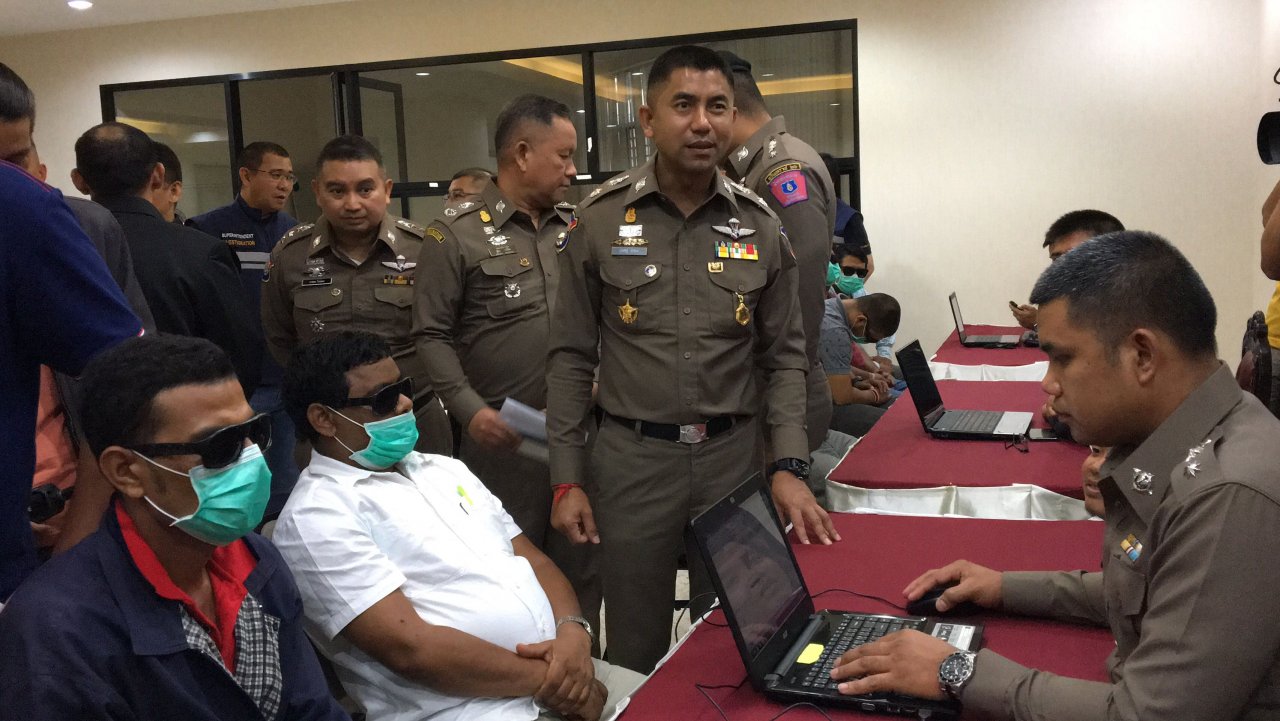 The three were arrested after a number of Thai women found their names recorded married to Indian men that they had never met in the household registration database of the Provincial Administration Department.

Surachate said arrest warrants were issued after police found 300 of the 2,000 Indians registered as married to Thais in the Wang Muang district were fake.

He added that police have yet to check a further 1,700 marriages of Indians to Thai women.