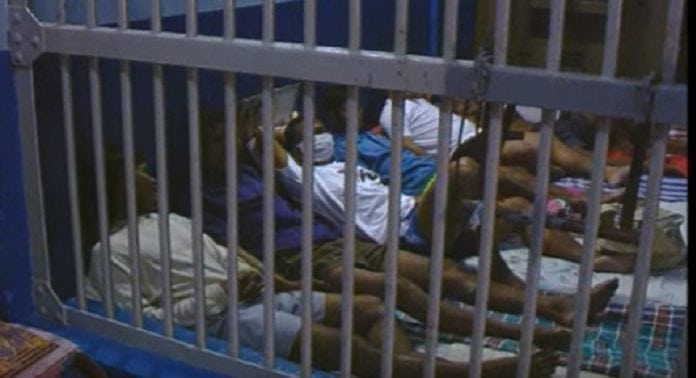 A deputy official has revealed that Thailand’s prison population is 300,000 convicts.

Most of these are from Laos, Cambodia and Myanmar.

Department of Corrections deputy Prawut Wongsinin told Komchadluek that big problems exist because foreigners in the prisons are often sick and don’t come under the Thai social security scheme.

They need to be treated to avoid infections being contracted by the general population and items like medication and surgeries do not come cheap.

The DoC is thus applying for 34 million baht to the Drug Prevention and Suppression Fund to treat the 9,600 inmates in prison for drugs.

Prawut said prior to this foreign embassies were contacted to help and patients were treated in government hospitals especially the Police Hospital. 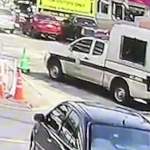 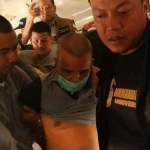