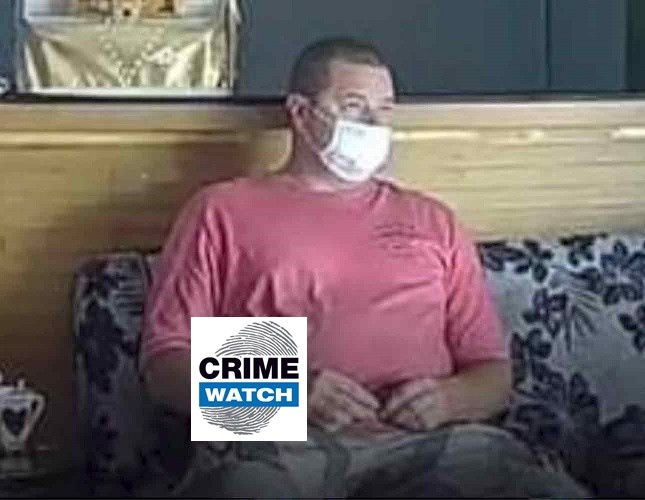 Police are hunting a foreign man over the assault and rape of a masseuse at a traditional massage parlour in Muang district on Monday.

A foreign man had been seen visiting the massage parlour late Monday morning and is believed to be the culprit, he said.

“After the incident, the foreign man fled on a red motocross motorcycle. … The victim was taken to Khon Kaen Hospital. She has regained consciousness but is still unable to testify,” said Pol Col Preecha.

A witness told police she was resting in front of her house opposite the massage parlour when she saw a foreign man wearing trousers and a pink T-shirt walk out of the shop.

He crossed over to a motocross motorcycle parked in front of her house.

The man put on his riding gear, smiled at her and left on his bike, the witness said.

Shortly afterwards, a neighbour shouted out that water was overflowing from the massage parlour.

The witness said she phoned the owner of the parlour, who lives in Bangkok.

The owner viewed the inside of the premises using an internet-based surveillance camera and then called her back.

The​ owner asked her to help the masseuse, who lay naked and bleeding inside. She had been choked and beaten, the woman said.

Pol Col Pisanu Sitthithoon, the investigating superintendent of Immigration Division 4, quoted the victim’s son as saying his mother had worked in Australia for seven years.

She returned to Thailand about seven months ago and began working at the parlour in Khon Kaen right away.

Pol Maj Gen Nopakao Somanas, chief of Khon Kaen police, said staff at another Thai massage parlour on Maliwan Road in Muang district told police they believed the suspect was the same foreigner who visited their place on Sunday and Tuesday.

The customer was aggressive and swore at the staff, they said.

“The suspect may not be a local and seems to have committed offences in several places he went to on the same red motocross motorcycle without a licence plate,” Pol Maj Gen Nopakao said.

He said the same man is believed to have molested a schoolgirl in Ban Phai district the same day. She called for help and the man fled off towards Nakhon Ratchasima, he said.

The Khon Kaen Court has approved a warrant for the unnamed suspect’s arrest.

A picture taken from a security camera video shows the foreign man suspected of attacking a masseuse at the Dee Na Thai massage parlour on Monday. (Photo supplied) 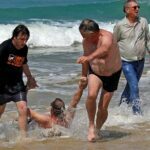