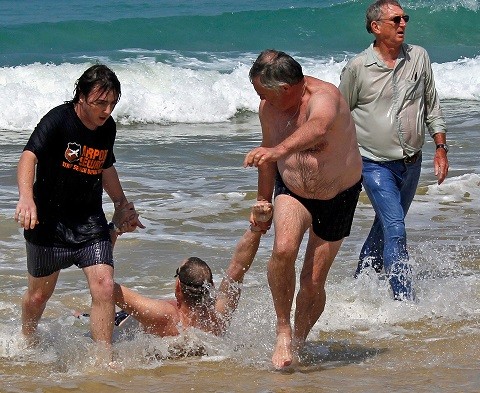 THIS is the horrific moment a Brit lost his leg in a great white shark attack as a group of heroic swimmers dragged him to shore.

Michael Cohen, 43, was snapped as he was treated by medical staff on Fish Hoek beach, South Africa – just moments after the 11ft beast had attempted to maul him to death.

Doctors on the scene confirmed that he needed seven litres of blood as he was swiftly rushed to a nearby hospital following the attack back in 2011.

His doctor, Professor Nicol, confirmed that the man had suffered a near fatal injury – tearing his femoral artery and vein.

He tragically lost his right leg and part of his left foot and remains in a critical condition as a result of his injuries.

According to the MailOnline, he had been saved by Hugh Till and Douglas Drysdale who were passing by at the time of attack.

Mr Till, 66, was in the area with his friend as they were trying to spot whales when they saw the shark looming towards Mr Cohen – who was swimming a few yards from the beach near Cape Town.

They reportedly stopped their car and ran to shout warnings, but they were too late as the man was initially swept under shore as onlookers feared the worst.

But, as the shark retreated ready to strike again, the two men plunged into the water – dragging him to shore with the help of others.

However, it later emerged that things could have been a lot different as it was revealed that a power cut could have prevented shark spotters from sounding a warning alarm as the man was being attacked.

It came as a number of onlookers allegedly attempted to warn him of the danger – but the siren didn’t work because of a reported city-wide power cut.

According to South Africa’s Daily News website, it was claimed there was an electricity failure with the power company Eskom.

“The spotter tried to sound the alarm, but due to an Eskom-related city-wide electricity failure, the alarm did not sound,” the outlet said.

They later confirmed a power cut lasted for two hours, starting from just before 11am to shortly after 1pm.

It was apparently caused by a trip on the power line supplying Cape Town.

SHARK ATTACKS ON THE RISE

The man, who was born in Canada, had initially taken to the water even though the beach was closed after numerous shark sightings.

He was said to be a regular swimmer at the beach and had previously ignored warnings to stay out of the water.

The site of the attack is said to be close to one of the highest populations of Great Whites in the world, and has seen a number of deaths and injuries to swimmers and surfers.

Only recently, America was said to have overtaken Australia for the number of attacks with Cape Cod, Massachusetts, now considered the shark capital of the world.

However, despite a spike in maulings by the ferocious beasts and signs warning of attacks on beaches in the US and Australia, swimmers are still putting themselves at risk.

This year has seen 49 shark attacks – six being fatal – across the globe, as the underwater predators continue to get closer to humans.

The US recorded the largest number of shark bites, reporting 33 incidents, while Australia recorded 18.

A whopping 791 shark attacks have been reported between 2010 and 2019, according to data published by the International Shark Attack File, with an annual global average of 80 bites.

It shows an incredible rise compared to data from 1970 to 1979, when just 157 attacks were reported.

Surfers and water sports lovers seem to be the prime targets, accounting for 61 per cent of victims last year. 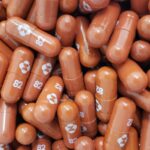 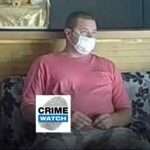