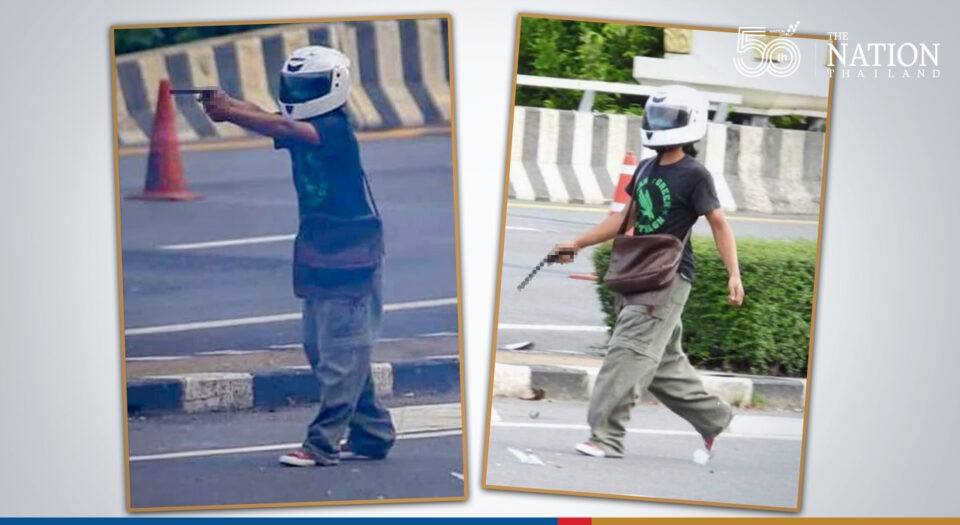 The rallyists had gathered at Sam Liam Din Daeng junction in Bangkok’s Ratchathewi district on Sunday evening and tried to march toward Vibhavadi Rangsit Road, but police used water cannons to block them.

The rally lasted until 11pm, after which the protesters gradually dispersed.

The boy’s father said he recognised his son from the photo and decided to turn him in as he believed the boy would soon be summoned by police.

The teenager reportedly said that the gun he brandished at the rally was a Thai-made one with no bullets, and that he only meant to threaten the police to stop “harming” the protesters.

“At 8pm I road a motorcycle back home and threw the gun into the Chao Phraya River from the Pathum Thani 1 Bridge,” he revealed. 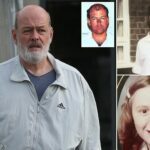