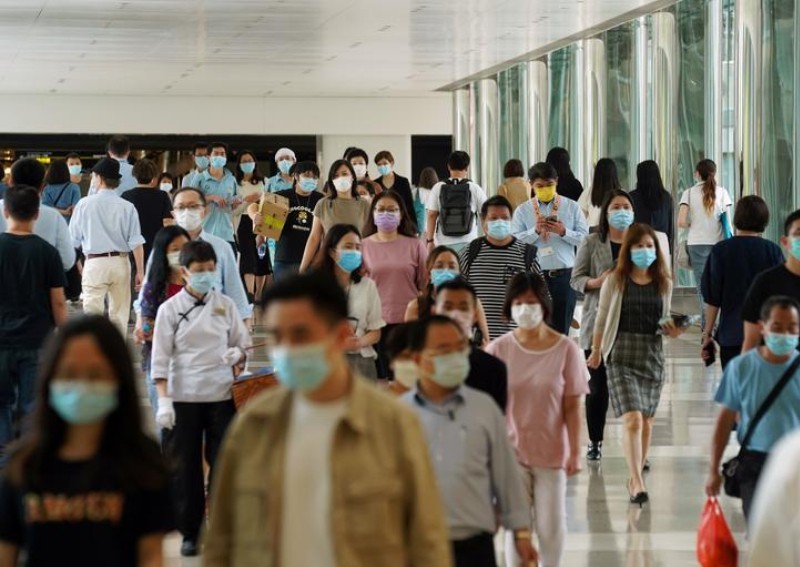 Hong Kong is gearing up for citywide free coronavirus testing as social distancing rules are to be partially eased starting on Friday.

More than 5,000 medical professionals have signed up to assist during the two-week testing plan, which will accept online bookings on Saturday before kicking off next Tuesday, according to Secretary for the Civil Service Patrick Nip Tak Kuen, who is coordinating the testing.

Seven healthcare professionals from the Guangxi Zhuang autonomous region arrived in Hong Kong on Thursday, joining 60 other mainland doctors and nurses who had arrived earlier to help with the testing, which may involve millions of people.

After inspecting a temporary testing center at Queen Elizabeth Stadium on Wednesday, Nip reassured Hong Kong residents that all the settings are in line with infection control requirements.

Hong Kong reported 21 new Covid-19 cases on Thursday. Eighteen of those cases were infected locally, and four of those 18 have an unknown origin.

The city currently has 4,755 confirmed infections. The deaths of an 81-year-old woman and a 70-year-old man on Thursday pushed the city’s Covid-19 fatalities to 81.

Between Aug 20 and Aug 26, the city recorded an average of 21 new infections per day, signaling a slow dip from a previous weekly average of 49, Undersecretary for Food and Health Chui Tak Yi said at a news briefing.

Starting Friday, patrons are allowed to eat at Hong Kong restaurants from 5 am to 9 pm, three hours more than during a previous ban on dine-in services.

A Food and Health Bureau spokesman said the public must accept a new normal that sporadic cases and clusters will occur from time to time, and that it’s not feasible to wait until there are no new cases at all before relaxing social distancing rules.

However, other leisure venues such as bars, gyms and karaoke lounges will remain closed. A ban on public gatherings of more than two people has also been extended to Sept 3.

Chui added the government will be cautious about a further relaxation of social distancing measures as unsourced cases, which accounted for 30 per cent of the past week’s count, indicate that hidden local transmission chains still exist.

In an effort to bring the citywide voluntary virus testing to its fullest effect, more than 80 pro-establishment district councilors said in a joint statement on Thursday that they will launch community campaigns to encourage residents to take free tests.

The more residents register for the tests, the more likely and timely local transmission chains can be cut off, they said, also citing multiple untraceable cases reported on a daily basis.

A restaurant worker surnamed Yip said she will sign up for the test, although her employer had subsidized one test two weeks ago for all the employees.

“It’s not only for us, but for diners at our place,” she said. “People have to remove their masks when eating. It’s better to ensure they won’t get the virus from us.”

During Hong Kong’s third Covid-19 outbreak wave, there have been at least seven restaurant-linked clusters that include more than 15 confirmed patients.

Taxi driver Lee Wai Man told China Daily he and his family members will definitely register for the test and called on the government to arrange more regular tests for taxi drivers.

Lee’s concern echoed an appeal made on Thursday by the Hong Kong Medical Association, which suggested the government continue with its free testing program tailored for high-risk groups such as taxi drivers, domestic helpers and elder-care workers.

The association also cautioned that a negative reading of the test does not mean Hong Kong people can drop their guard and relax their personal anti-epidemic practices. 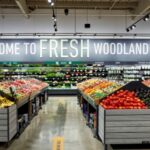 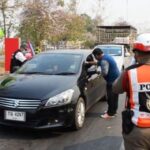