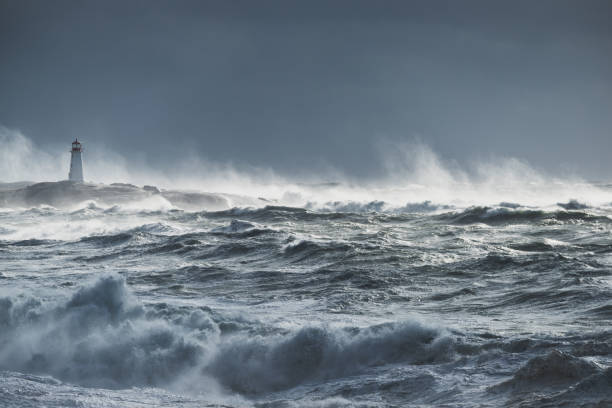 Seven members of a Thai fishing boat crew, including its skipper, were rescued from rough seas , off Kut Island in the eastern province of Trat, after the vessel capsized last night.

All seven appeared to be exhausted, after floating in the sea by clinging to a buoy for about 10 hours before they were plucked to safety by a patrol boat. They were later taken to Khlong Yai district hospital for examination and treatment.

The skipper of the ill-fated boat, Aswin Jaisue, told officials that he had decided to drop anchor at the buoy, because of the rough sea conditions. He said the that boat was struck by huge waves, pouring water into the engine room, adding that his men tried to pump water out of the vessel, but the pump itself became flooded.

While struggling to keep the vessel float, he said he sent a distress call to the rescue centre in Trat province before they abandoned the sinking boat and swam to the buoy. 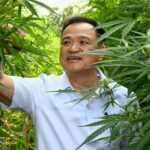 Warning against cannabis in food