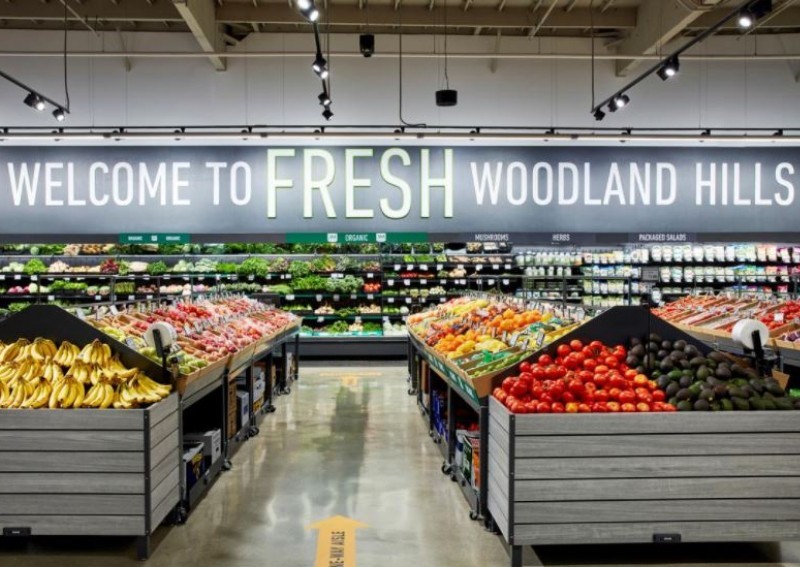 Amazon.com Inc on Thursday said it is opening a supermarket in Los Angeles with shopping carts that let customers skip checkout lines, as the e-commerce company builds out its offline presence.

The market, in the Woodland Hills neighborhood, is called the Amazon Fresh grocery store. It is the first location to let customers in – by invitation only – out of seven that Amazon has confirmed for Southern California and greater Chicago. The Woodland Hills site will open to the wider public in coming weeks, Amazon said.

The world’s largest online retailer has experimented with physical stores in recent years to capture more consumer spending, particularly in groceries. It has more than 20 cashier-less shops with grab-and-go food for office workers and over 500 stores in the Whole Foods Market chain it acquired in 2017.

It is roughly the size of a Whole Foods store at 35,000 square feet (3,252 square meters) but serves a different need, not focused on natural and organic items, said Amazon Vice President Jeff Helbling.

“We feature a lot of national brands,” he said in an interview. Prices are “lower than the other options that the people have in the Woodland Hills area.”

The store will be the first with the “Amazon Dash Cart.” This lets shoppers filling up to two grocery bags forgo the store’s cashiers via technology systems that discern what they put in the cart and bill a credit card on file once customers leave through a designated lane.

The shop also has a counter for picking up and returning web orders, and stations for questioning Amazon’s voice-controlled assistant Alexa about the store.

Amazon last month posted its biggest quarterly profit ever due to online sales during the coronavirus pandemic, but a 13 per cent drop in physical store revenue. 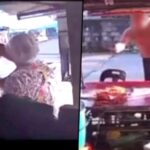 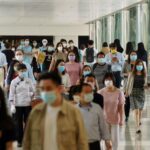