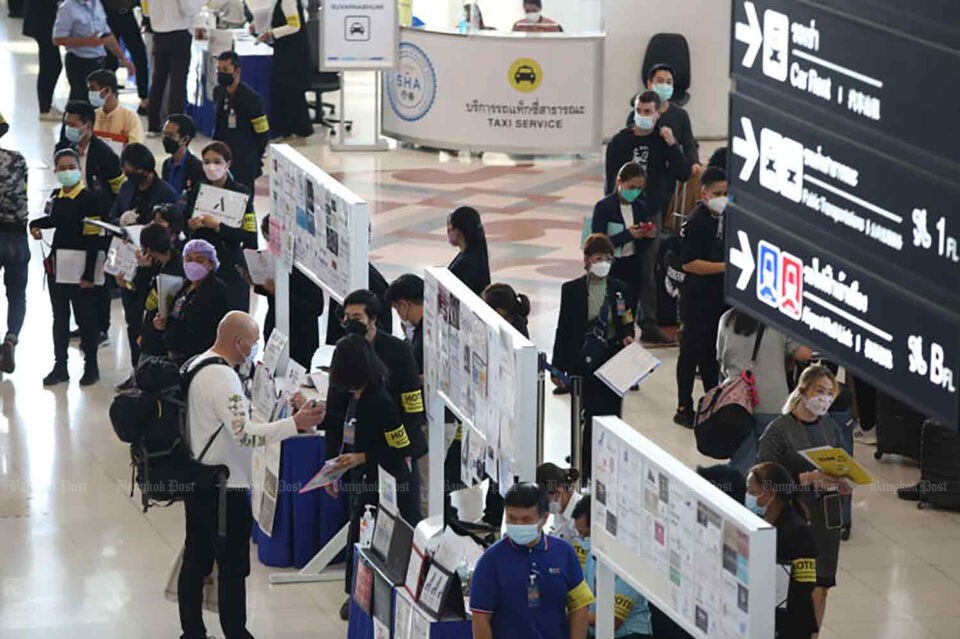 The future of the Test & Go programme for air travellers and reopening of night entertainment are key issues to be thrashed out at a meeting on Friday, officials said on Wednesday.

The scheme, which provides for quarantine-free entry after one night in a designated hotel, was suspended on Dec 22 in an attempt to curb the spread of the new Omicron coronavirus variant.

Mr Natapanu said daily meetings of the CCSA since the New Year have focused on when the suspension should end and the scheme restart.

“This will be finalised at the CCSA general meeting this Friday,” he said.

The Friday meeting will also decide on the opening up of pubs, bars and karaoke parlours, according to both Mr Natapanu and CCSA assistant spokeswoman Sumanee Wacharasin.

The Public Health Ministry has indicated it does not favour the quick resumption of the Test & Go programme and also wants to delay the resumption of night entertainment because of the highly contagious nature of the Omicron variant.ad

“Under the current circumstances, there is no plan to bring back Test & Go,” Opas Karnkawinpong, director-general of the Department of Disease Control, said on Tuesday.

Public Health Minister Anutin Charnvirakul said on Tuesday pubs, bars and karaoke shops should not be reopened, after many Covid clusters during the holidays were linked to gatherings at places serving alcoholic beverages.

The government has already ordered all entertainment venues, including karaoke palours, closed until Jan 15 due to the spread of the virus. 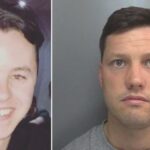 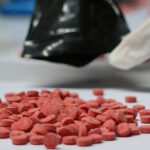