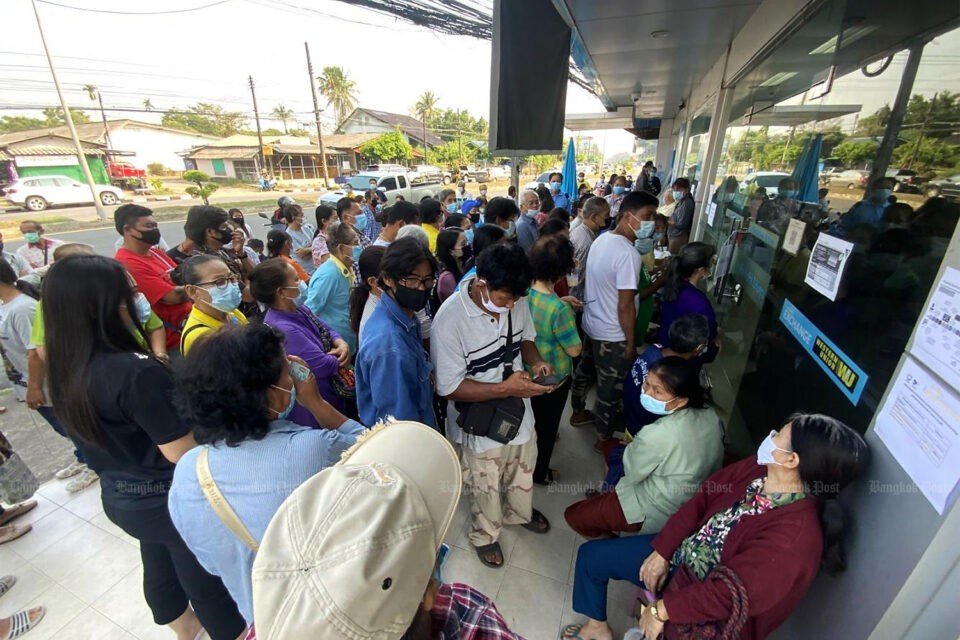 Such a huge loss was the impact of Covid-19, caused by fear of the pandemic, the impact of strict lockdown measures, and a loss of revenue from foreign tourists.

Indeed, economic contraction would have been much worse if there had been no help from three supporting factors.

The first is the government’s economic relief package of 325 billion baht.

The second is the Bank of Thailand (BoT)’s loan-repayment holiday measure estimated to save borrowers 300 billion baht.

The third is people’s withdrawal of savings to maintain consumption.

The third factor was quite important.

Private consumption dropped by only 6.7%, compared to overall GDP contraction of 12.1%, because consumers withdrew 570 billion baht from their savings to sustain their livelihood.

Healthwise, it is undeniable that this latest outbreak of Covid-19 is much more serious than the first outbreak in early 2020.

The transmission rate has not stopped despite strict preventive measures introduced since May 1.

Now the infection has reached lower income groups where preventive measures like social distancing and home quarantine are impossible.

The government, both central and local, has no effective means of controlling the spread of the disease in the high density and high mobility environment of Bangkok and its vicinity.

How about mass vaccination? Forget about that.

People below 60 years old will not get the first shot until Aug 1 and vaccination will not reach a large enough majority of the people until mid-October. By that time, economic casualties could dwarf Covid-19 casualties.

In this round of outbreak, the economy, once again, has to rely on the same old three supporting pillars which, to a certain extent supported consumer’s purchasing power in the second quarter of last year.

The amount was reduced to 220 billion baht for the second round of outbreak at the beginning of this year.

This third round of outbreak, which is likely to have a more severe economic impact than the previous two outbreaks, has received a mere 197 billion baht in total.

During the months of June-August, only 153 billion baht will be dispersed. There is no support money for May at all.

Why has the government provided so little support during the country’s most serious outbreak? Its extremely tight fiscal position is the answer.

In plain English — “no money”. Before Covid-19 hit the country, the government was rolling in money.

The public debt level was a little less than 42% of the GDP, indicating a large borrowing capacity as the legal limit of borrowing is capped at 60% of GDP.

Liquidity was also aplenty in Thailand as the balance of payments surplus was US$4.5 billion (141 billion baht) per quarter, adding 50 billion baht per month to domestic liquidity.

Therefore, the government had nothing to worry about when it asked for a 1 trillion baht Covid-19 fighting budget.

But 12 months have passed and the country’s fiscal and liquidity conditions have turned from a bright sunny day to a dark gloomy night.

The government’s revenue for the first and second quarters of the 2021 fiscal year was 4.9%, or 31.1% less than those of last year, leading to a 521 billion baht in budget deficit.

Worst of all, the liquidity situation is becoming tight as the balance of payments, instead of being in surplus like before, turned into a $6.1 billion deficit in the first quarter of this year.

The balance of payments deficit and large outflow of capital have caused excess liquidity — a lifeline for government and local businesses — to be depleted to 243 billion baht at the end of March from the high level of 823 billion baht in May 2020.

If capital outflows do not stop, Thailand will face a liquidity shortage in a couple of months.

There seems to be no light at the end of the tunnel for the government.

For the 2021 fiscal year, the government has a legal budget deficit limit of 720 billion baht, of which 521 billion baht has been utilised (as of March).

If the government controls its spending prudently, it can survive until June by running on a 60 billion baht deficit per month.

How will the government manage its budget from July to September?

In general, the government has several choices, from severe spending cuts and amending budget laws to open room for more borrowing, to the dissolution of parliament.

Its troubles do not end there. Inadequate domestic liquidity will prohibit the government from borrowing easily.

From now to the end of the 2021 fiscal year, the government will need 387 billion baht to cover 200 billion baht for running a budget deficit and financing 187 billion for relief packages.

Unfortunately, there is only 243 billion baht of excess liquidity available in the monetary system.

It seems to be adopting the “one day at a time” philosophy.

Since more government help is out of the question, how about the two remaining support factors — the BoT’s debt relief programmes and the withdrawal of personal savings?

Not much hope there either. The BoT’s loan repayment holiday programme already expired at the end of last year and the central bank decided not to extend it for good reason.

Instead, the BoT came up with asset warehousing and soft loan programmes as a replacement.

I have not seen the figures but I doubt the programmes are successful.

As for the last factor, withdrawal of personal savings to shore up consumption…most people in Thailand will reply with “What savings”?

With a 6.1% economic contraction last year, I do not think Thais, particularly those in the middle and lower economic classes, have enough time to re-save for future rainy days like today’s outbreak.

Yet the only solution is to ask the government for larger relief packages. How to bring that about? Borrowing from abroad may be the only option. 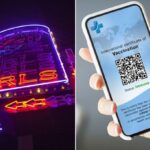 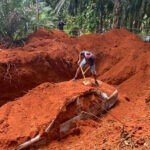