Home » GOVT LEADS THE MONETIZATION OF CANNABIS IN THAILAND 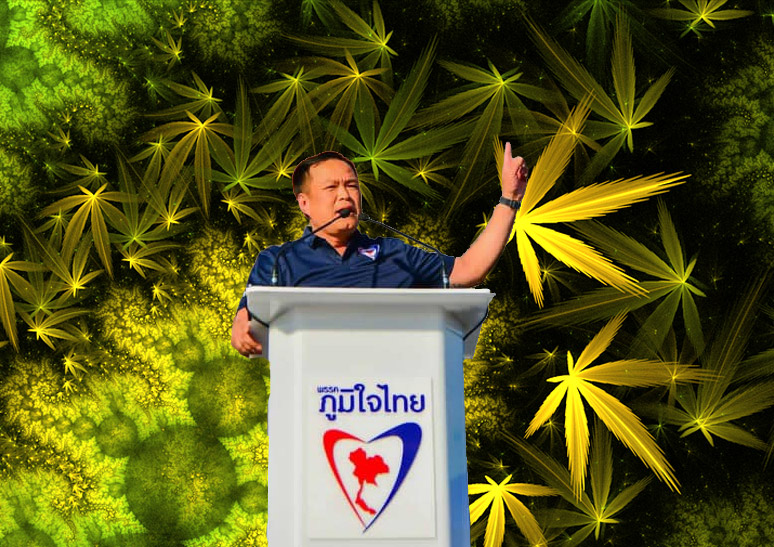 Selling dried cannabis to pharmaceutical companies as well as Cannabidiol (CBD) and Tetrahydrocannabinol (THC) extracts as soon as it is licensed, is the intention of Thailand’s tobacco authority among new measures to turn a profit on its dwindling cigarette business.

The Tobacco Authority of Thailand, or TOAT, is one of two governmental entities that has looked to capitalize on the sale of cannabinoids as soon as it received approval from the Food and Drug Administration, or FDA.

The other, the Government Pharmaceutical Organization, or GPO, broke ground in February to grow Thailand’s first legal cannabis plants indoors at its ultra-modern pharmaceutical factory in Bangkok’s northern suburbs. It aims to turn the plants’ chemical compounds into 2,500 5-milliliter bottles – the size of a teaspoon – of cannabis oil and sublingual drops for clinical trials among volunteer patients as early as July.

The TOAT and the GPO will spearhead government efforts to bring cannabis to the masses. The TOAT will focus on working with farmers and generating income for them and the state by selling medical cannabis through its retail networks. The GPO will focus on manufacturing quality medicine for the public at affordable prices and distribute it over its country-wide systems of its own and allied drug stores. The existing commercial infrastructure of both organizations is large.

Cannabis law legislators must have had the TOAT in mind when they listed government organizations with agricultural research and development capabilities and close relationships with farmer groups as those eligible to apply for the five types of licenses: production, sale, import, export and possession.

There are more than 20,000 farmers in various northern provinces who have been working with the TOAT for years providing it tobacco and cooperate with it for various research projects. Now that cigarettes are less popular and some farmers have been given a chance to experiment with cannabis, more and more of them are looking forward to changing their tobacco farms into cannabis plantation.

It remains to be seen whether the Drug Enforcement Authority, or DEA, will designate cannabis zones for these farmers. But with cannabis licenses, the TOAT will be entitled to cooperate with farmers to grow hemp and marijuana in its present tobacco farm locations.

Owning a hospital and research and development facilities of its own, supported by many cooperative farmers and hungered by their earnest desire for survival and profitability, the TOAT has a unique capability to bring pharmaceutical cannabis to the public with added monetary value. It can do this using its existing retail distribution infrastructure quicker than other government entities.

The TOAT Act was revamped in 2018 to give it a leeway to conduct businesses other than tobacco for survival in a changing world where fewer people smoke cigarettes.

The law also allows the TOAT to set up a joint venture company with a foreign corporation, provided the shares held by foreigners are limited at 49 percent.

The new law also permits the TOAT to do business regarding “products from other plants,” which means plants other than tobacco plants used to manufacture cigarettes. Those must be specified in ministerial regulations issued by the Finance Ministry, which administers the TOAT. There are no regulations permitting the TOAT to deal with cannabis yet. The TOAT, however, believes it is already fully authorized to conduct cannabis business.

Further still, cannabis part of cigarettes might be covered and permitted by this new law. But cannabis for medicine in other forms – liquids or tablets – that are not cigarettes would be put into the question of whether they can also be monetized by the TOAT. The law is unclear.

However, via a stretched interpretation, “products from other plants” that the TOAT can now make can include cannabis. But this has to be a very favorable interpretation of the term.

The Government Pharmaceutical Organization, or GPO, is the pride of the Thai government for having made several effective internationally-recognized anti-HIV drugs at its super-modern pharmaceutical factory in Rangsit, Pathum Thani, north of Bangkok.

The organization is at the forefront of medicinal research and development of the country, at the same time generating tens of billions of baht of revenue by selling needed pharmaceuticals to the Thai public at low prices, saving the government billions of baht a year from expensive imports.

Although the organization makes good money from its pharmaceutical business, its objectives are social and scientific. It is a firm believer in cultivating medical grade cannabis, employing aeroponics technique in laboratory glasshouses, and will not move to open fields until it is certain of the raw materials’ quality.

The government agency is in no hurry to turn a profit, and has embarked on a three-phase cannabis plan since February. This will bring cannabis oil to clinical trials with patients in July at the end of Stage One, launch a pilot plant for semi-industrial production in a couple of years for Stage Two, and the full scale industrial production of cannabis-based medicines in Stage Three. This last stage will take place on its large swathes of land in Chonburi within the high-technology Eastern Economic Corridor.

The GPO is generously funded by the government in undertaking the ambitious modernization of cannabis and is always looking for cooperation with multinational overseas cannabis leaders.

When Can the Private Sector Monetize?

Clinics and doctors can start doing their business right away after physicians running the clinics receive cannabis licenses. Regulations concerning license applications should be out in a few months requiring doctor and pharmacist applicants to take training courses designed by the Public Health Ministry.

The suppliers who do business with the two government organizations might include companies that sell them technology, service and equipment or even look to enter a joint venture with them.

There should be – but have not yet been – regulations restricting cannabis-related suppliers of equipment, machinery, appliances and tools used in connection with cannabis businesses, but there is a broad provision in the Narcotics Act prohibiting the promotion of narcotic drugs. Cannabis is still a narcotic drug, except it’s licensed by the FDA.

Watch Out for May-June Regulations

Arguably, selling equipment to a licensed government organization should be permitted without separate licensing, bur clearance from various authorities – including the DEA – should be sought before concluding a deal.

Suppliers of farming equipment to cannabis farmers, as well as suppliers of services and products to doctors, pharmacists, pharmacies and dispensaries related to software, dispensing machines, monitoring equipment and information technology can similarly make their move.

May and June will be a major milestone for a set of regulations clarifying many of the commercial uncertainties. It will certainly include licensing criteria for medical practitioners, but it has yet to be seen whether it will include farmers.

Commercialization of cannabis is moving very fast in Thailand. A lot of activities are playing out. News flashes here and there. Everyone has to stay alert to be up to date on the developments.  KH 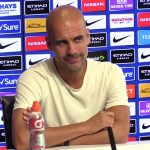