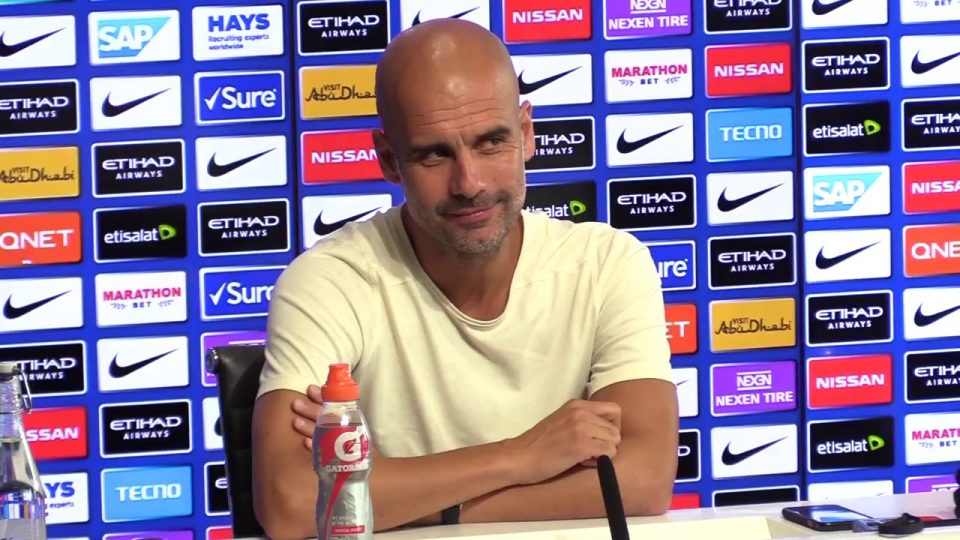 Fulham, playing for pride more than anything else, could push City in this one as they did when Chelsea visited Craven Cottage recently. City might be playing with a patched up back line and that’s something Fulham’s Aleksandar Mitrović might try and muscle in on.

City, despite their injury concerns, should just get the better of this one.

A real basement battle and when these two team met at St. Mary’s Southampton were 2-0 up after 65 minutes but, as they have done so many times they, threw three points away when Glenn Murray equalised with a 90+ 1 minute penalty. Brighton need to focus and forget about the FA Cup. If they lose, and Burnley and Cardiff win, they could be in big trouble.

For Southampton the return of Danny Ings could be so important as they tried to build on their 2-1 home win against Spurs.

Burnley, who after a good point at Manchester United and their home win against Spurs, seemed to be moving in the right direction. But four defeats in a row has left them right back in the relegation dog fight. Wolves are on a roll and have done well against the Premier League big boys. Huddersfield did beat them twice so they do need to guard against complacency.

This is a must win game for Burnley and they will need to same commitment they showed against Spurs to get anything. For Wolves Rúben Neves could be the match winner. 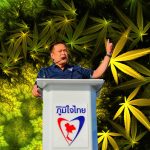 GOVT LEADS THE MONETIZATION OF CANNABIS IN THAILAND 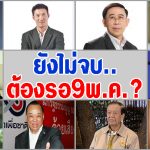