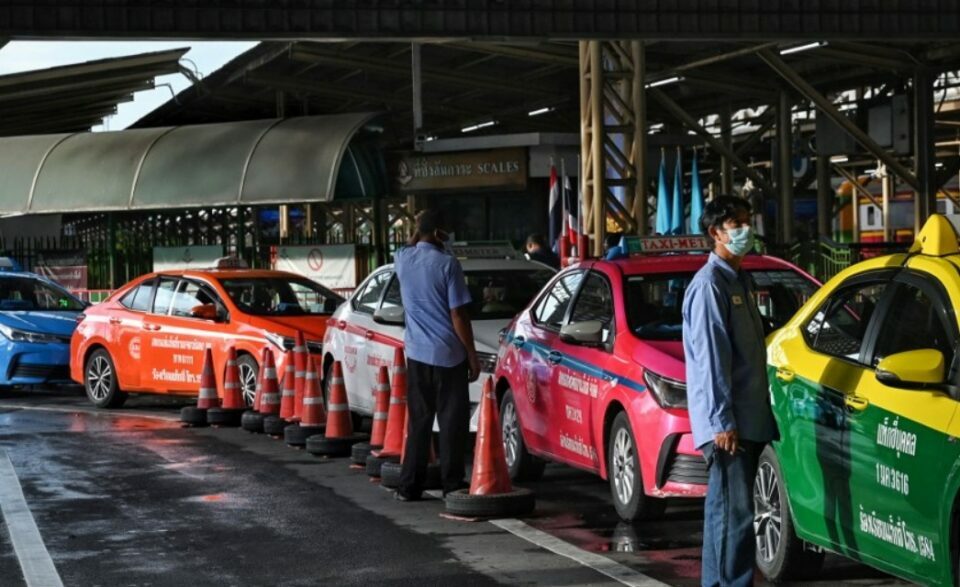 The Transport Ministry is considering increasing taxi fares in Bangkok, from 35 baht for the first kilometre to 45 baht, noting that the fares have not been increased for 8 years.

Deputy Permanent Secretary of the Transport Ministry, Sorapong Paitoonphong, said that they will consider increasing fares for taxis licensed in Bangkok, as taxi drivers have been demanding an increase in the fares in line with the economic situation. He added that fares have not risen since 2014, in direct contrast with increasing fuel prices and costs of living.

If they are travelling to Don Mueang or Suvarnabhumi airports, they also propose that the service charge be increased from 50 baht to 75 baht.

Currently, all taxi fares start at 35 baht and increase by 5.50 baht for each kilometre travelled. Taxis pre-booked via phone or hailing apps will, however, cost another 35 baht. 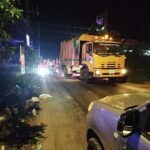 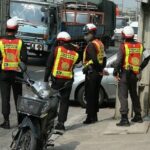 NEW Traffic fines to from Monday