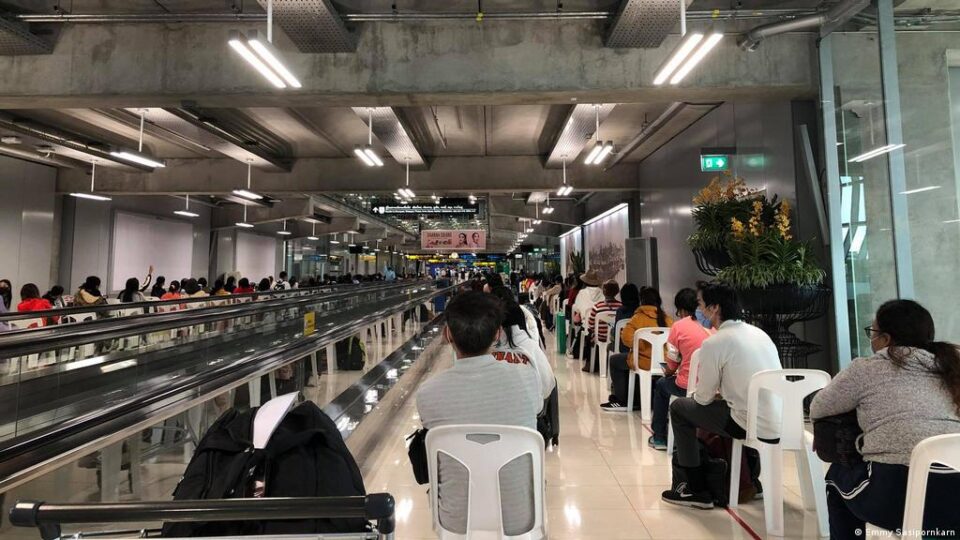 The suspension of the Test & Go no-quarantine programme for air travellers has been extended indefinitely, but three provinces will be added to the sandbox scheme that currently applies only to Phuket.

The decisions were made at a top-level policy meeting on Friday, with the government opting for a compromise between needed tourism revenue and fears of a new Covid-19 outbreak.

The additional sandbox destinations are three islands in Surat Thani province – Koh Samui, Koh Tao and Koh Phangan – and the entire provinces of Krabi and Phangnga. No date was announced for its commencement.

Disease controls were also strengthened in 69 provinces, and the ban on nightlife continued.

The announcement came out of a closely watched meeting of the Centre for Covid-19 Situation Administration (CCSA) chaired by Prime Minister Prayut Chan-o-cha.

“All measures have been comprehensively considered, the health concerns and the impacts   on people,” CCSA spokesman Taweesilp Visanuyothin said after the meeting.

Dr Taweesilp said the CCSA agreed to prolong the suspension of the Test & Go one-quarantine-night-only entry programme until further notice, with Jan 15 the last date for all pre-approved arrivals.ad

About 10,000 people registered with the programme have not yet entered the country, he said.

The government had said earlier that all successful applicants must arrive in Thailand by Monday.

“Test & Go is a loophole for the virus to enter the country,” the spokesman said.

Most new infections of the Omicron variant have been linked to people who entered under the Test & Go scheme, according Public Health Ministry officials.

There were 26,402 tourist arrivals in January, most of them through the Test & Go programme, according to CCSA figures up to Wednesday. Last year there were 416,160 foreign arrivals, most of them since Test & Go started on Nov 1 and before it was suspended on Dec 22.

Test & Go and the sandbox schemes for all destinations except Phuket were all put on hold on Dec 22, as the government tried to control a spike in coronavirus cases and the arrival of the Omicron variant.

Dr Taweesilp said the additional sandbox destinations were Koh Samui, Koh Tao and Koh Phangan in Surat Thani and the entire provinces of Krabi and Phangnga. He did not say when the addition of the three provinces would take effect.

He said Public Health Minister Anutin Charnvirakul had given a guarantee that public health would not be imperilled.

“The public health minister confirmed public health safety,” he said. Travellers would be required to use only designated transport and routes and stay in designated hotels, the CCSA spokesman said.

The CCSA kept the status of the eight provinces approved for tourism promotion unchanged, meaning they are allowed to serve alcoholic beverages at eateries until 9pm.

Dr Taweesilp said the CCSA decide to step up public health controls in 69 other provinces. That included a ban on alcoholic drinks in restaurants.

The closure of all night entertainment – including pubs, bars and karaoke palours – across the country was extended. The CCSA had indicated they may be allowed to open in mid-January, the spokesman said.

“Authorities will take stern action against all shops that violate public health regulations,” he warned.

The government advised that all offices continue the work-from-home format until the end of this month where possible, he added. 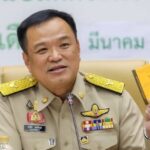 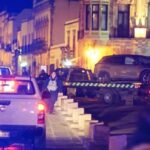 Two arrested after 10 bodies found in car in Mexico